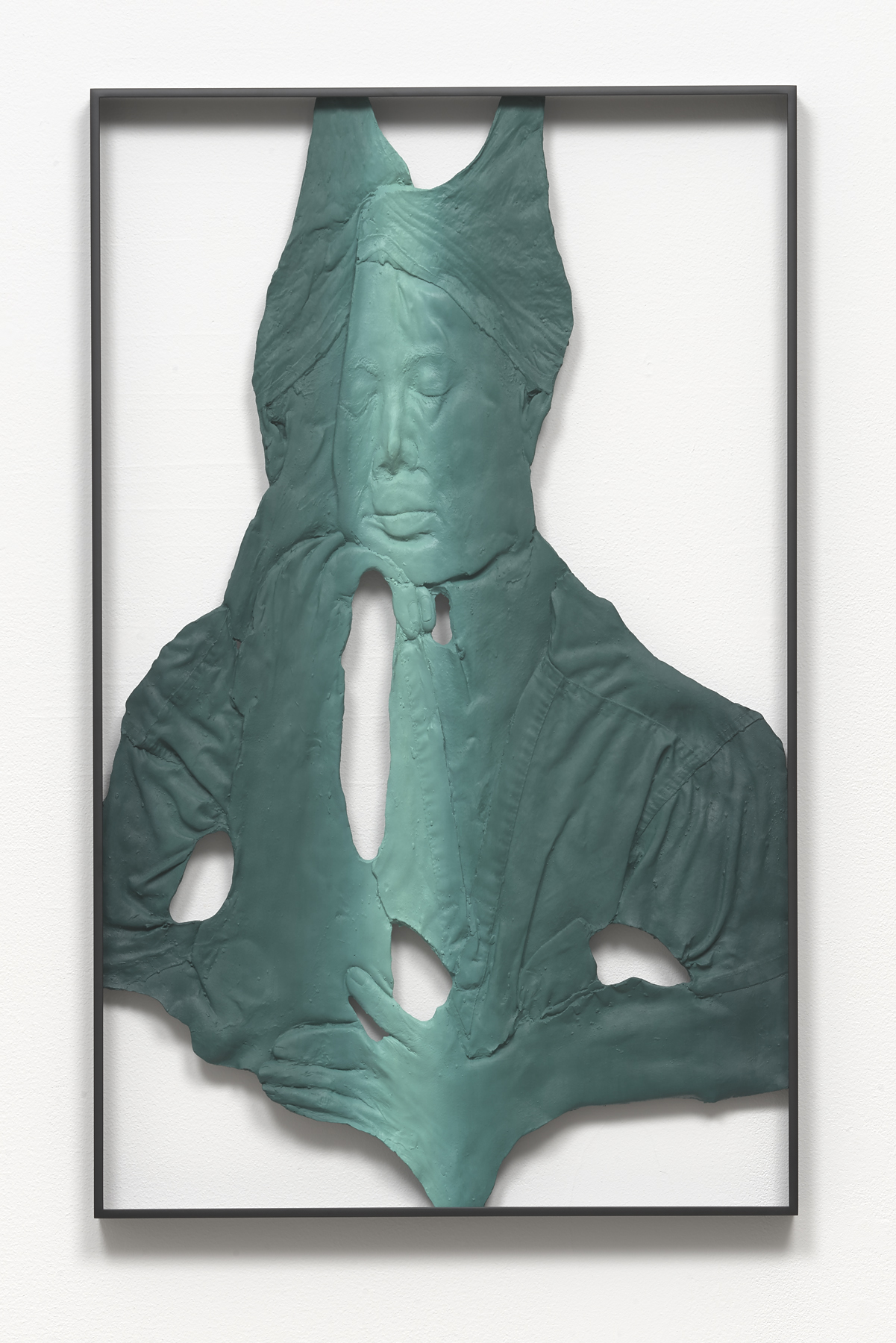 Likeness is an exhibition of busts ­­– aka human heads and upper torsos – which complicate traditional notions of portraiture by acting as palimpsests for various identities. Although the form of the bust is unmistakable, particular likenesses are abstracted, contorted or omitted entirely. The works in this exhibition refer to classical busts or portraits, but are functionally closer to prehistoric modes of figuration, depicting groups or classes as opposed to specific individuals.

Anonymity is an anomaly in an era of selfies, avatars and facial recognition software. Heads and faces are documented, catalogued and broadcast at speed, enhancing our own predisposition to recognize faces, anthropomorphize everyday objects, and express ourselves through emojis. In an increasingly narcissistic culture, it’s refreshing to see busts, an atavistic form, as vehicles for humanistic ideas.