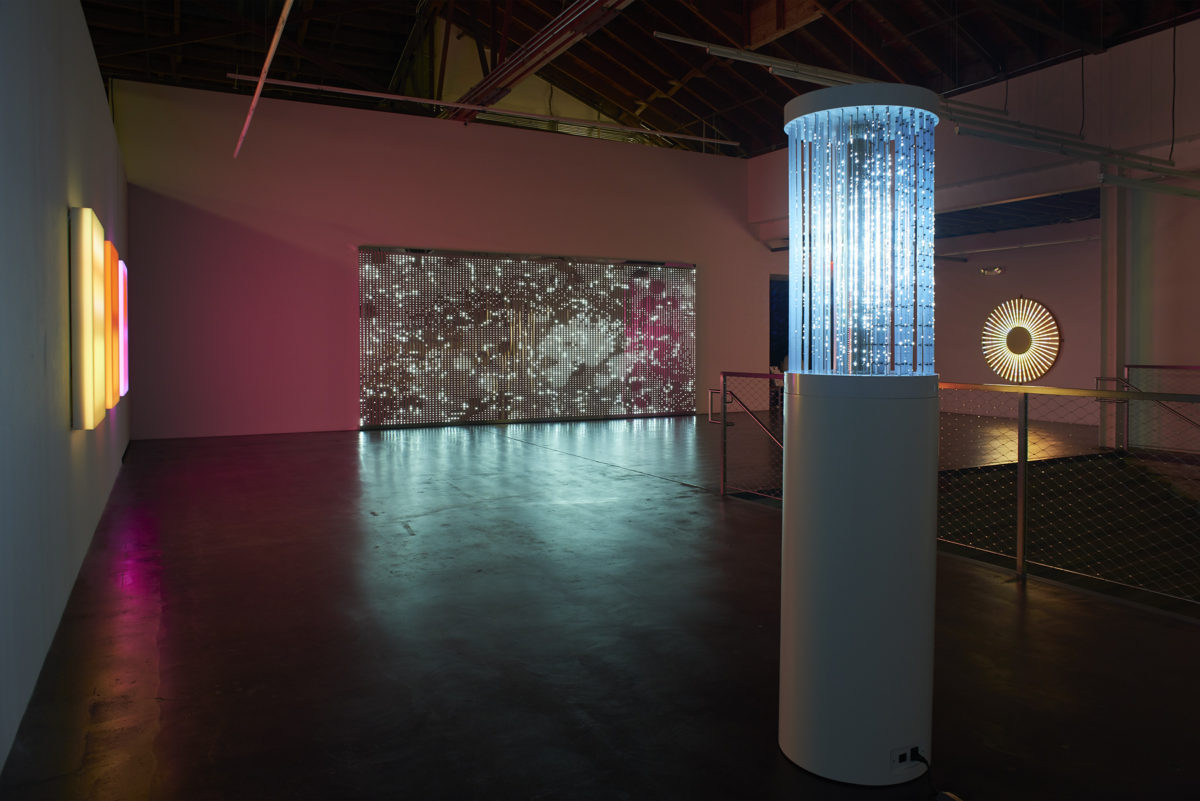 fused space is pleased to present “Spacetime,” an exhibition of domestic-scale light sculptures by Leo Villareal, creator of the Bay Lights. The works offer immersive experiences through carefully constructed compositions of LED lights, arranged in geometric forms. Each artwork evolves over time and is built from the ground up with hardware and software developed by the artist and his team. Rooted in the art history of abstraction, Villareal’s dynamic sculptures also look forward to a new world.

Villareal focuses on stripping systems down to their essence (such as pixels or the zeros in binary code) to better understand the underlying structures that govern how they work. Inspired by science as varied as Newton’s Laws and John Conway’s Game of Life, the artist seeks to create his own sets of rules, which incorporate elements of chance and produce works that move, change and ultimately grow into complex organisms. Villareal’s works adopt random sequences of compositions whose opacity, speed and scale speak to the beauty of the revelation of code in light.

Leo Villareal is one of the most prominent light sculptors of our time. Born in Albuquerque, New Mexico in 1967, Villareal received a BA in sculpture from Yale University in 1990 and an MPS in Interactive Telecommunications from NYU Tisch School of the Arts in 1994 after which he spent three years at Paul Allen’s Interval Research Corporation in Palo Alto, CA. Villareal’s work is in the permanent collections of museums such as: The Museum of Modern Art, New York, NY; Naoshima Contemporary Art Museum, Kagawa, Japan; Nerman Museum of Contemporary Art, Overland Park, KS; Crystal Bridges Museum of American Art, Bentonville, AR; the Albright-Knox Art Gallery, Buffalo, NY; the Smithsonian’s Renwick Gallery, Washington, D. C; and the National Gallery of Art, Washington, D.C.

In 2013, Villareal premiered The Bay Lights, which is the world’s largest LED light sculpture, which has received over half a billion media impressions through extensive, worldwide news coverage. Recent group exhibitions include LIGHTSHOW, a survey at the Hayward Gallery in London, which will travel to Auckland (New Zealand), Sydney (Australia), Sharjah (UAE) and Santiago (Chile).

fused space is curated by art dealer Jessica Silverman and hosted by industrial designer Yves Béhar. Adjacent to the award-winning design studio, fuseproject, in San Francisco’s Potrero Hill, fused space features three exhibitions a year, which explore the intersection of art and design. The space is open to the public on weekdays from 10AM to 6PM. 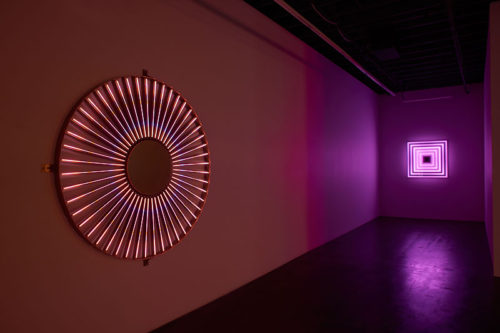 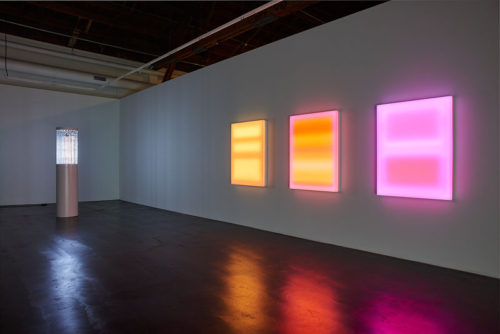 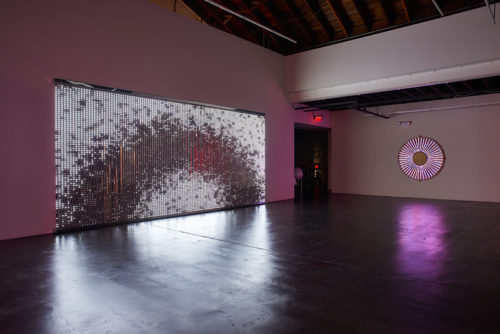 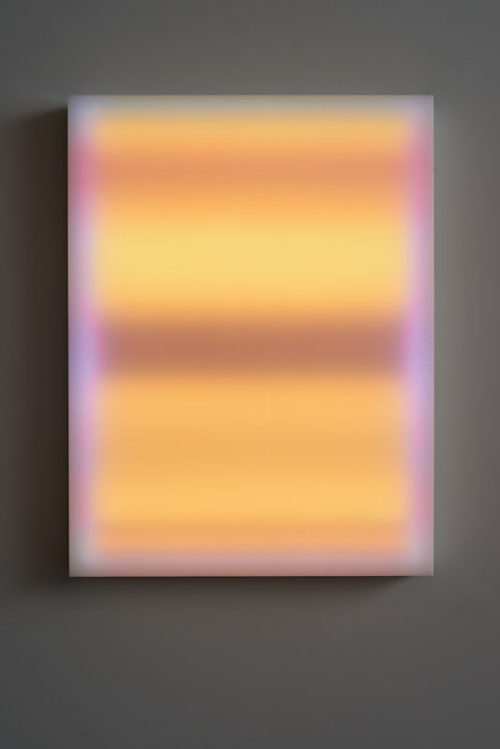 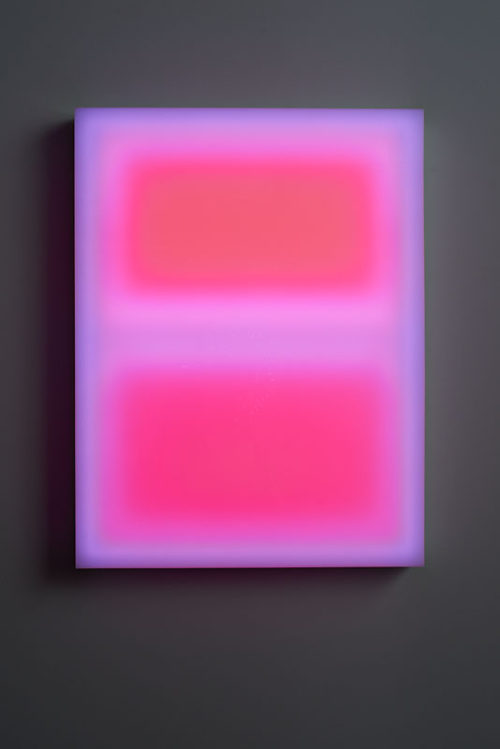 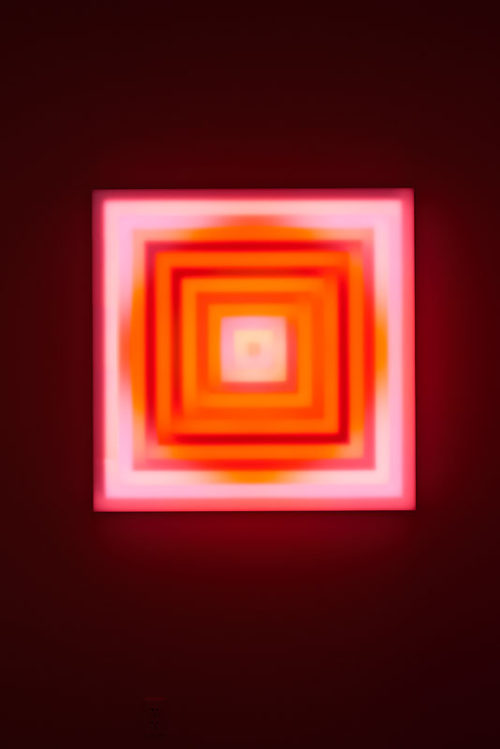 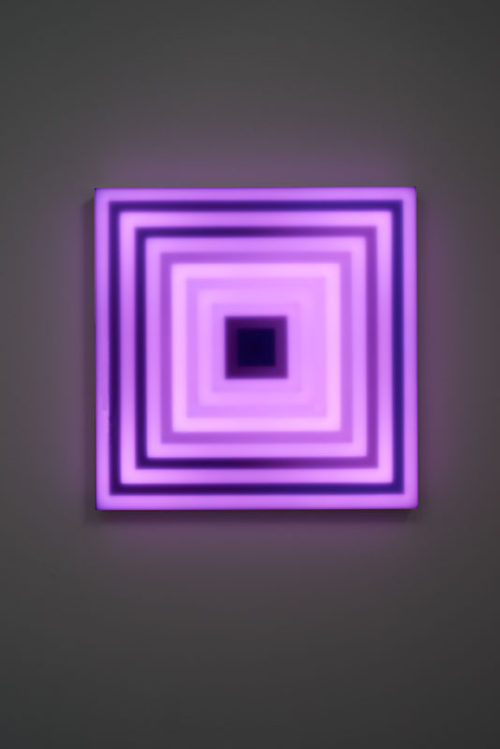 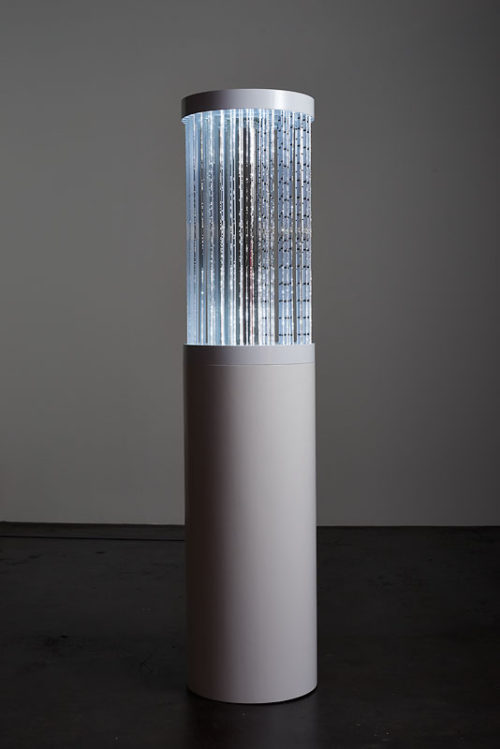 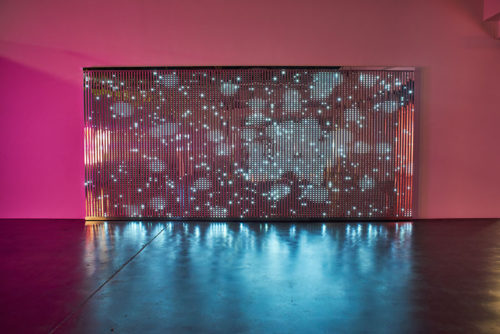