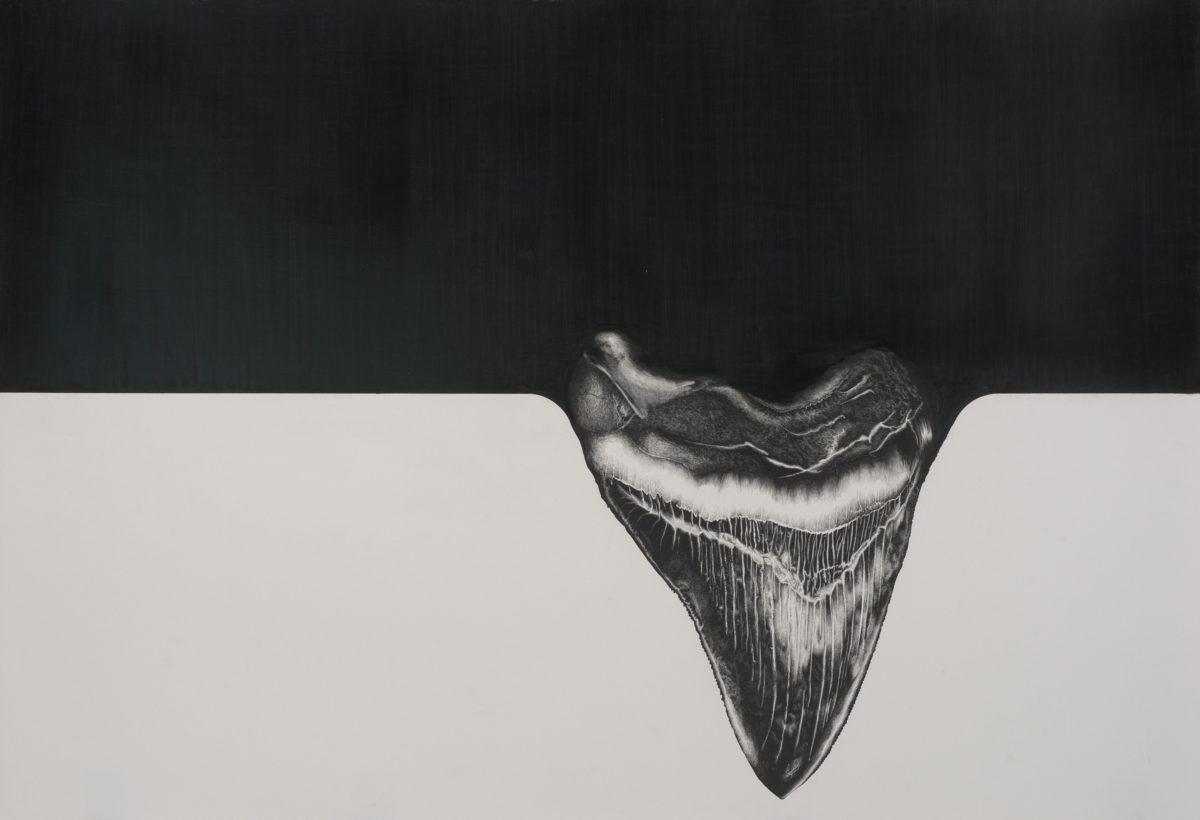 Some of My Equals

Silverman Gallery is pleased to present, “Some of My Equals,” an exhibition of new work by Yuval Pudik on view from September 9 – October 22, 2011. The artist’s third solo exhibition at the gallery features a series of large-scale graphite on paper drawings as well as new sculptural works, including a number of vitrines, cut outs and a site specific wall relief.

This latest body of work develops Pudik’s ongoing meditation on process and material that proposes new sculptural possibilities for his meticulously rendered, graphite on paper drawings. With tooth fossils of the megaladon (the prehistoric ancestor of modern sharks) as a reference point, Pudik embarks on a new exploration of form through the appearance and presence of natural objects. The resulting works evoke the language of natural science, such as the drawings of Charles Darwin, while offering a voluptuous and poetic critique of power, sexuality and social evolution. Ultimately, these complex and haunting images hover between the figurative and the abstract, challenging the language of traditional draftsmanship.

Yuval Pudik was born in Afula, Israel in 1978. He studied at the Kalisher School of Art, and the school of Technology and Art, Tel Aviv. He has held solo exhibitions in Los Angeles, New York, San Francisco and Tel Aviv, and has been included in numerous group shows, most recently at ACME, Los Angeles, and Yvon Lambert, Paris; New York. His work has been featured in various publications, including theL.A. Times and Sang Bleu magazine, and a catalog of his work, Better Becoming, is available from Cederteg Press. Pudik currently lives and works in Los Angeles, CA. 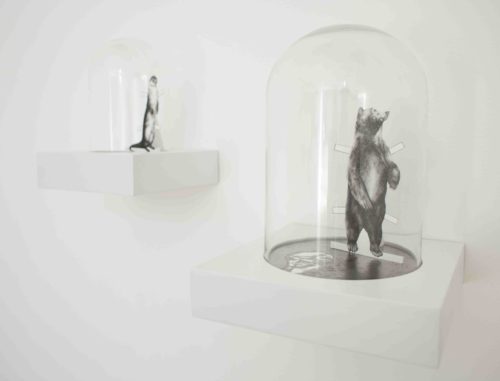 Some of My Equals Cabinet , The Liberal Men (1 & 2)
MDF, graphite on paper, glass and hardware
Dimensions vary 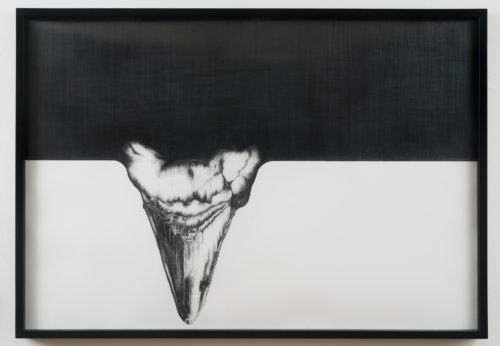 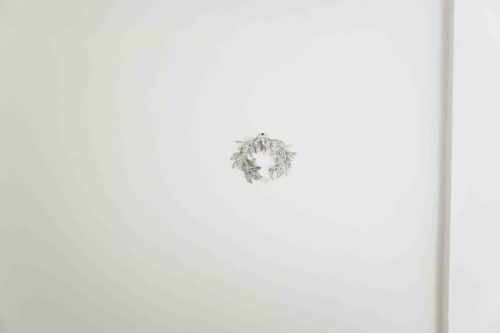 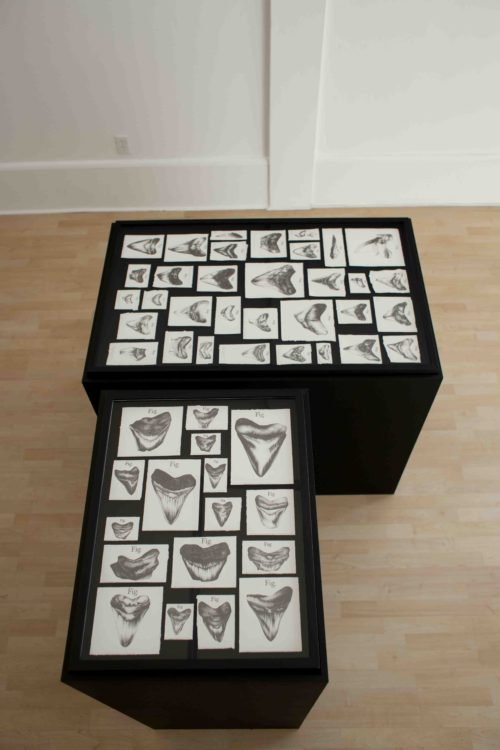 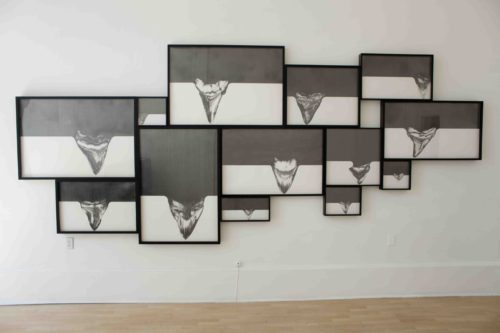 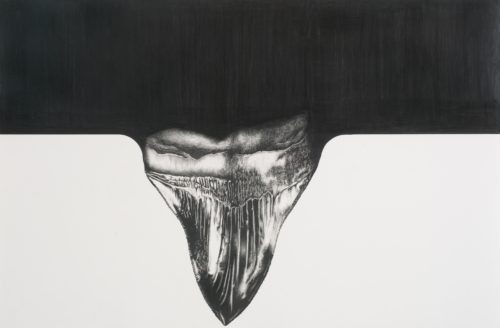 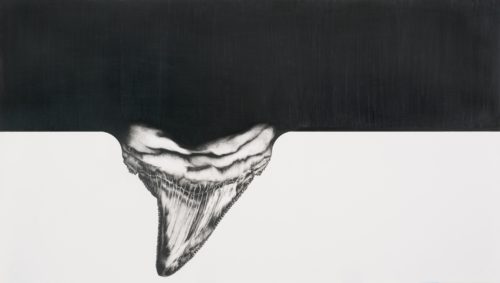 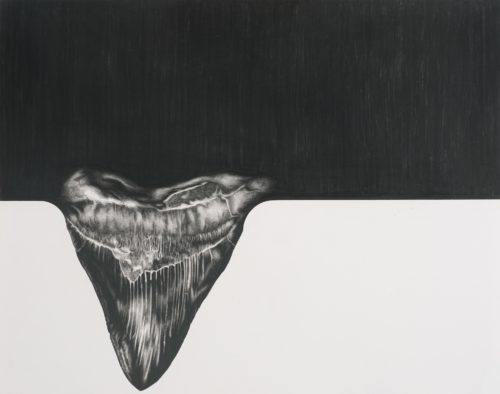 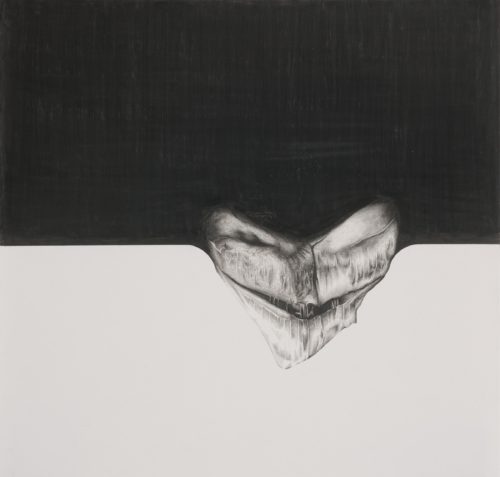