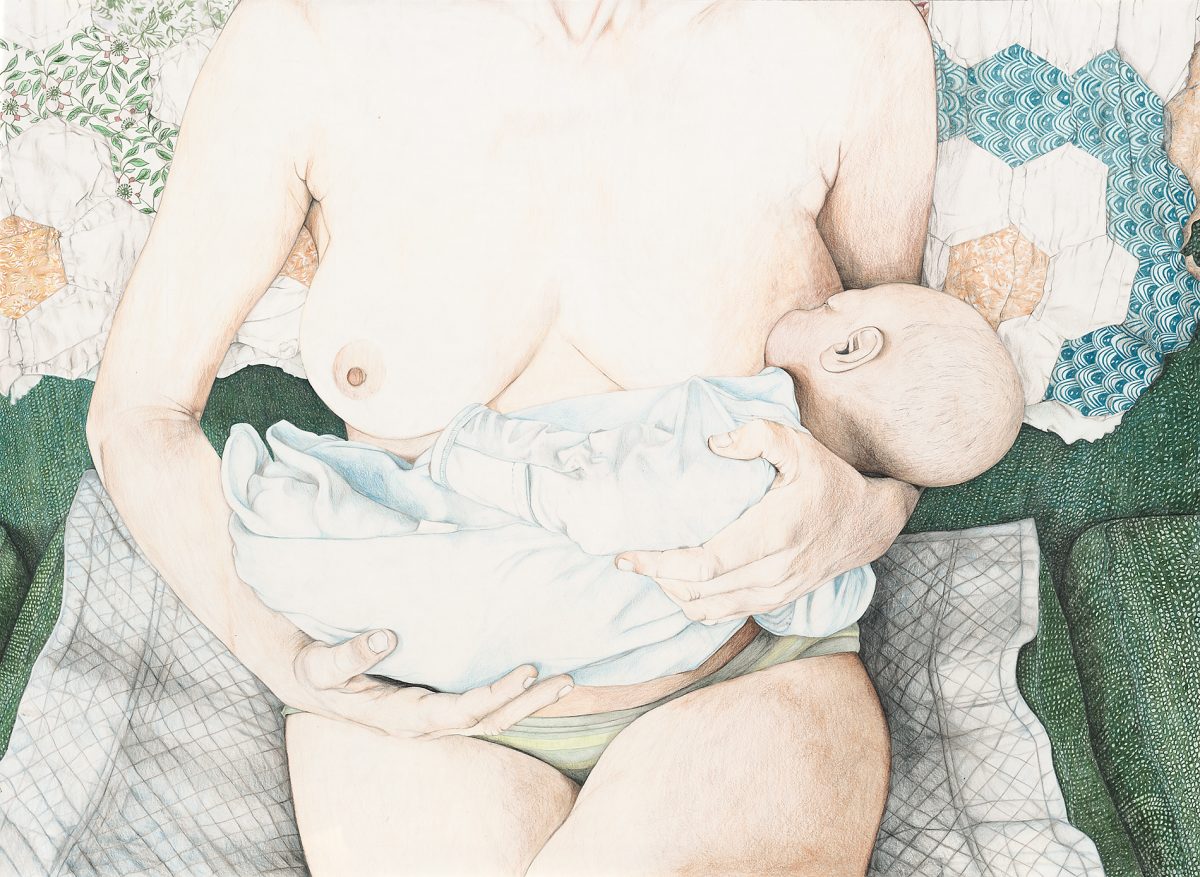 Silverman Gallery is pleased to present “Reborn”, new work by Desiree Holman, on view from April 17 – May 30, 2009

Desirée Holman begins most of her projects with a multitude of research. Her newest project, “Reborn” consists of a new single channel video and a series of drawings. “Reborn” is interested in questioning the idea of ‘maternal instincts’ by using life-like baby dolls hand crafted by the artist as surrogate infants in fantasy tableaux depicting caretaker/child relationships. The dolls were produced out of a dedicated yearlong process, which included hand rooting each individual hair and modeling their skin tones. The project appropriates recent trends towards hyperrealism in the female centric baby doll making & collecting communities. This style of doll is known as a ‘reborn’. Grounded in fantasy, the vernacular surrounding these dolls often addresses them as living babies. For this project, Holman is interested in capitalizing on the inherent fantasy play potential of these objects.

Desirée Holman is a 2008 recipient ofSFMOMA’s SECA Art Award, which features an exhibition that runs concurrently with this exhibition at the San Francisco Museum of Modern Art. In 1999, after completing her BFAin sculpture at California College of the Arts, Desirée attended the Skowhegan School of Painting and Sculpture. She graduated with herMFA from UC Berkeley in 2002. While at UCB,she received Eisner awards in both video and photography. Her work has generated critical acclaim in multiple reviews and exhibition catalogues. New York, Sao Paulo, Toronto and Los Angeles are among the cities where her work has been exhibited. Her 2005 work “Troglodyte” is currently on view at Marc Selwyn Gallery, Los Angeles. Holman lives and works in Oakland, CA. 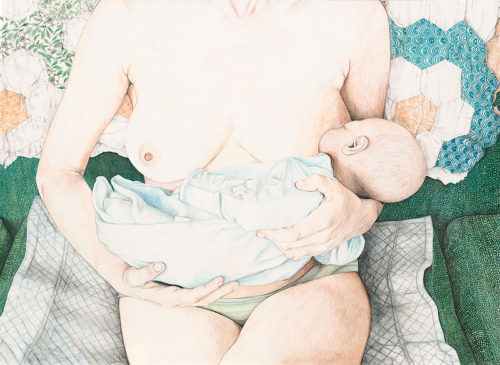 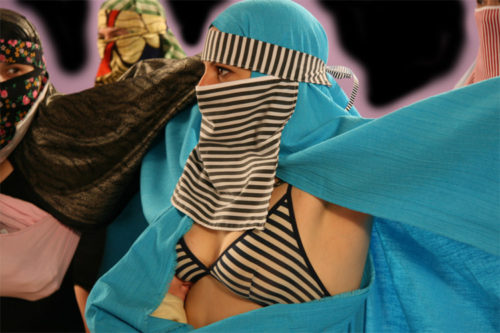 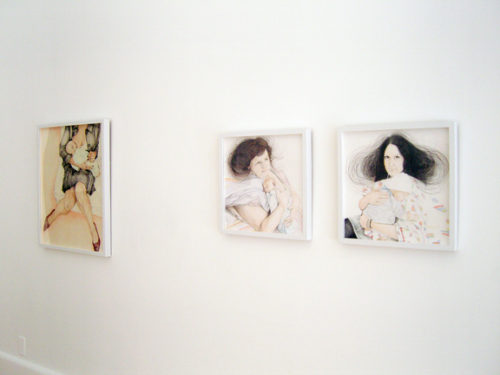 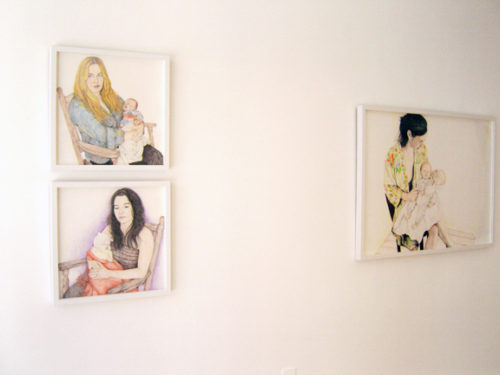 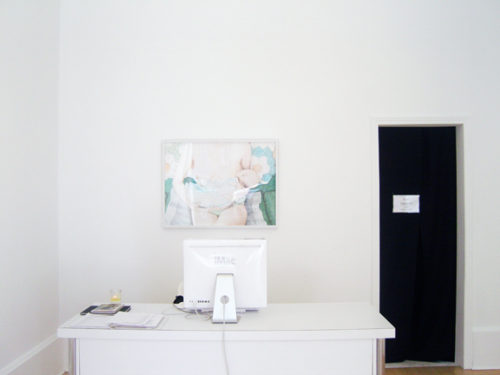 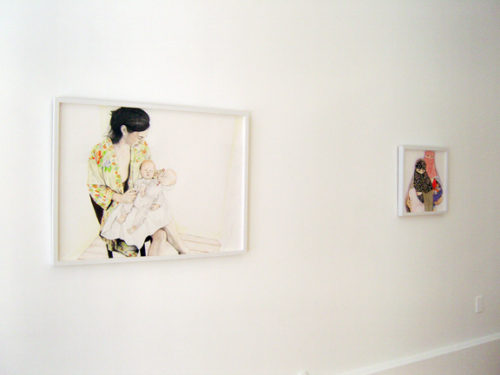 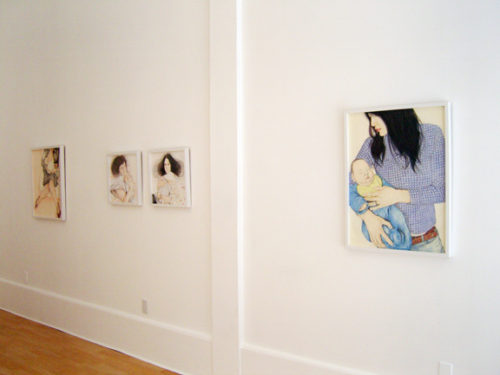 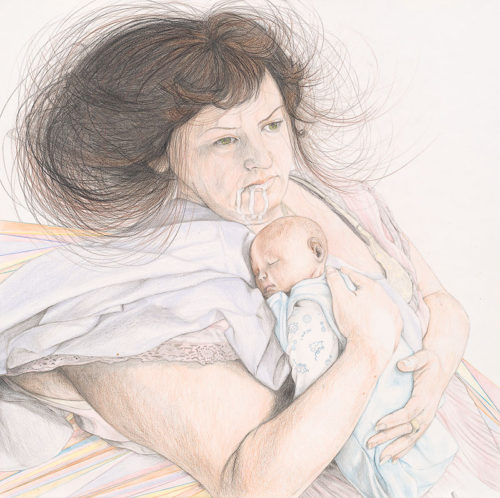