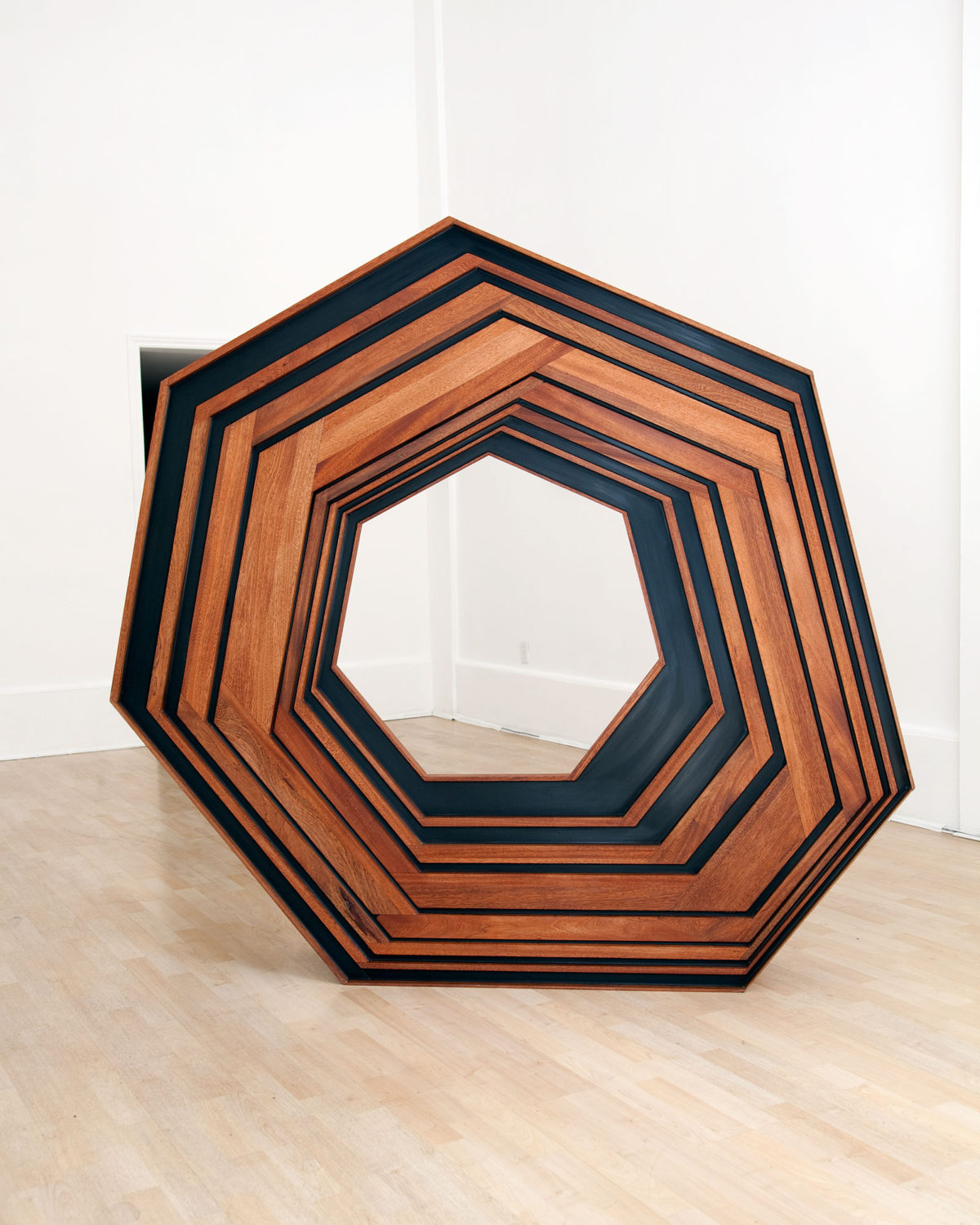 Silverman Gallery is pleased to present Rain Shadow Cross Section, an exhibition of new work by Christopher Badger on view from March 19 – April 24, 2010

The artist’s first solo exhibition at the gallery began with a trip to the highest point in the continental U.S. (the peak of mount Whitney) and the lowest point in the Western Hemisphere (Badwater Basin). Fascinated by this dramatic modulation in the natural landscape, Badger mapped the points between these two extremes, resulting in a series of discrete measurements that initially provided the basis for a musical score. The project ultimately occasioned a broader meditation on land, travel and systems of measurement, which yielded a range of works including maps, musical compositions, poems, drawings and a large-scale floor sculpture.

Though disparate, each of these elements is produced by the same logic, described by the artist as “a measurement of quantity adopted as an organizational principle.” However, the results attest less to the regularity of systems, than the unexpected poetry of their breakdown. In this, Badger opens a dialogue with post-minimalism, exploring the limits of singular forms as in the work of Sol Lewitt and Robert Smithson, as well as expanding the logic of site-specificity.

Christopher Badger was born in 1979 and received his M.F.A. from the USC Roski School of Fine Arts. His work has been exhibited in numerous spaces, including Five Thirty Three, Los Angeles, the MAK Center, and High Desert Test Sights. He collaborates with the experimental music group, VUM, and also teaches at Otis College. He currently lives and works in Los Angeles. 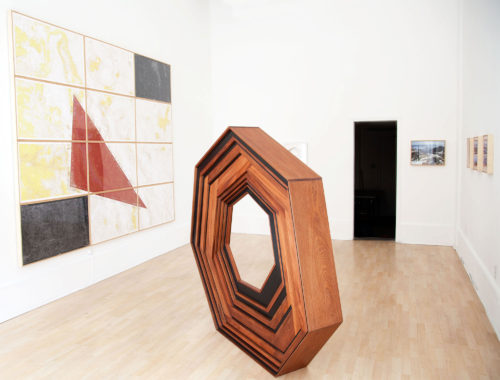 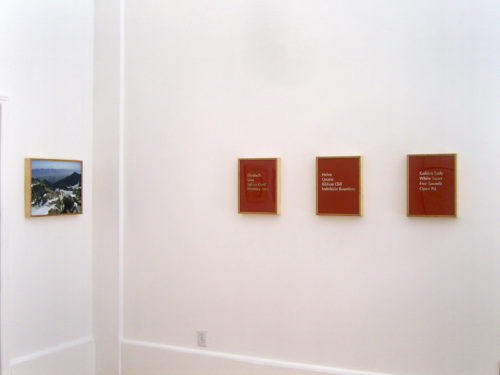 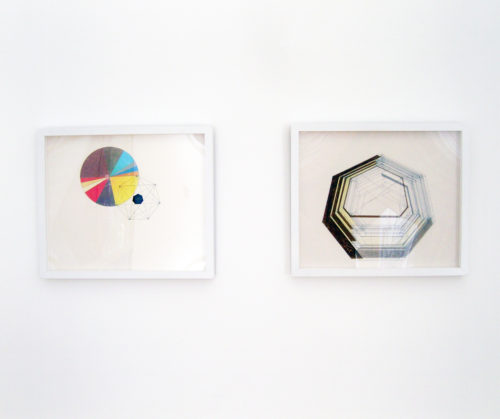