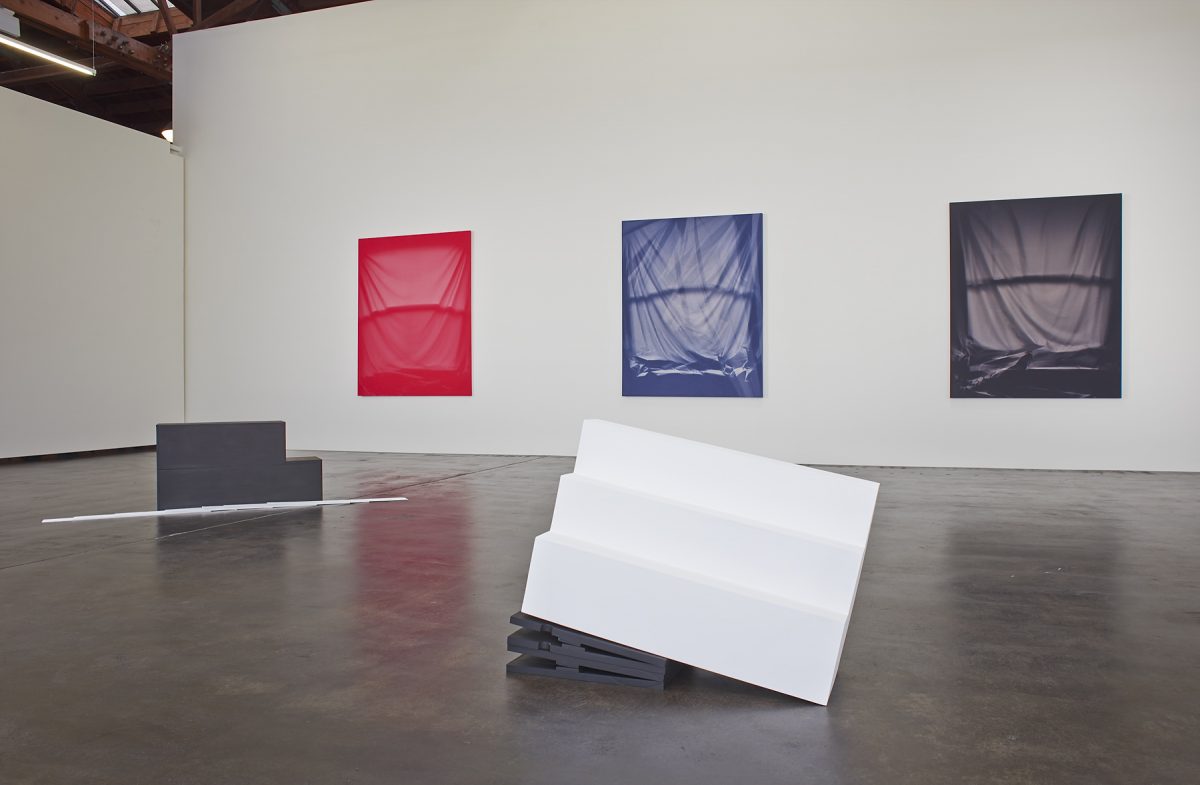 fused space is pleased to present a new group show entitled “Openings”. Featuring works by Milano Chow, Chris Duncan, Owen Kydd and Lauren McKeon, this multi-media exhibition takes apertures as its thematic thread and explores the representation of absence, whether corporal or spatial.

Through each artist’s interpretation of portals such as windows, stairs and other entryways, the viewer is able to be a critical part of the creation of meaning, literally being placed within the frame of the artwork. Our position as a viewer is actively called into question, as are questions of looking and being seen, voyeurism and objectification. These voids, as created by the portals, are also sites for potential action- rhetorical invitations to enter and exit simultaneously or to simply ponder what lies beyond.

Milano Chow (b.1987) received her BA in Art History from Barnard College in 2009 and attended the Skowhegan School of Painting and Sculpture in 2013. She has been in included group shows at Wallsapce (New York), 356 Mission (Los Angeles) and LVL3 (Chicago) and has forthcoming solo exhibitions at Young Art (Los Angeles) and Chapter NY (New York). Chow lives and works in Los Angeles, CA where she runs a publishing imprint called Oso Press.

Chris Duncan (b.1974) received his MFA from Stanford in 2013. Duncan has had solo shows at Cooper Cole Gallery (Toronto), Morgan Lehman Gallery (New York), and Jeff Bailey Gallery (New York). His work is in the public collections of MoMA (New York), MoMA (San Francisco), and The Berkeley Art Museum (Berkeley). He lives and works in Oakland, CA where he also organizes events and runs a small artist book press and record label called LAND AND SEA.

Lauren McKeon (b.1983) received her MFA from San Francisco State University in 2014. Her work has been included in exhibitions at Root Division (San Francisco), Laurel Gitlen (New York), and Blankspace Gallery (Oakland). McKeon’s work is in the public collection of Deutsche Bank (New York). She is currently in residence at Headlands Center for The Arts and is the creator and editor of SPLITS, a publication to support new collaborations between dancers and visual artists. McKeon lives and works in Marin, CA. 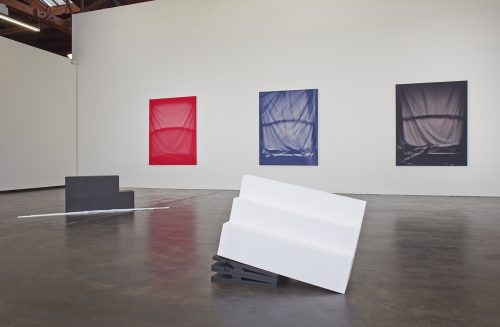 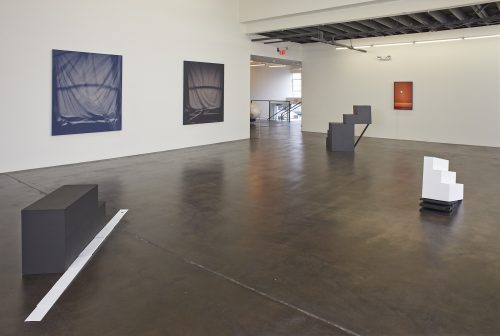 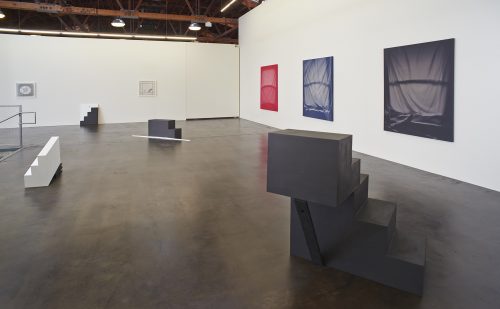 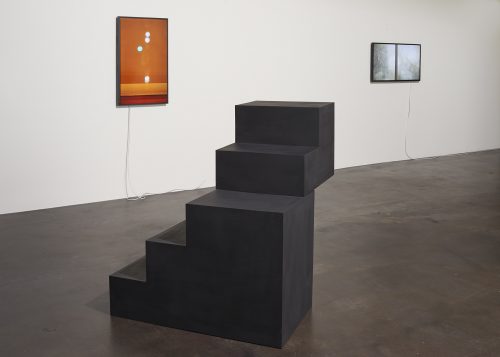 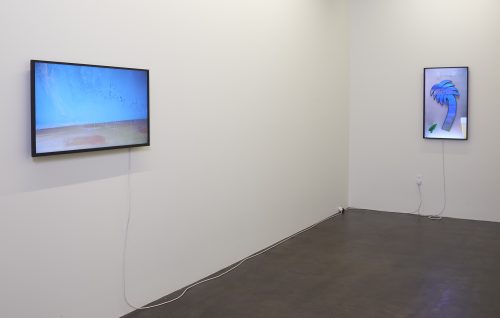 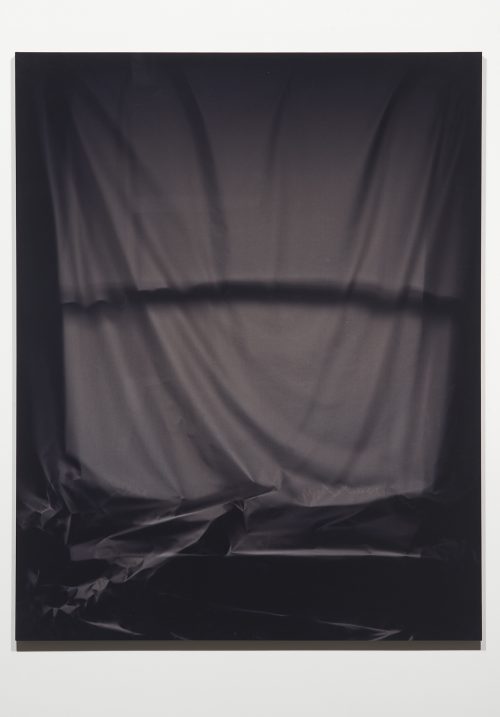 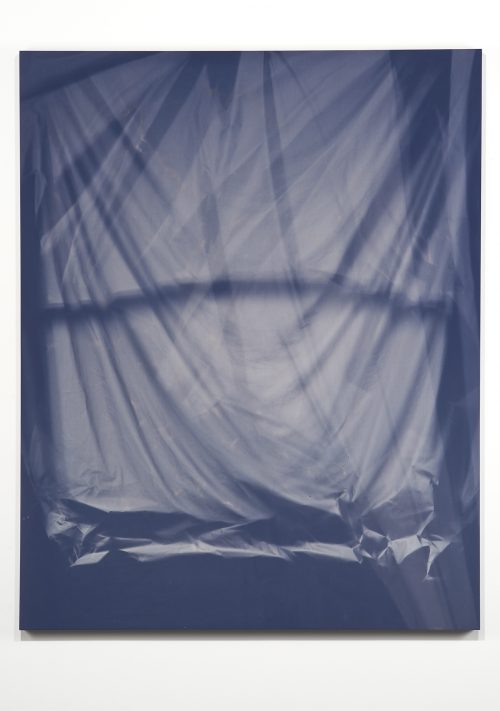 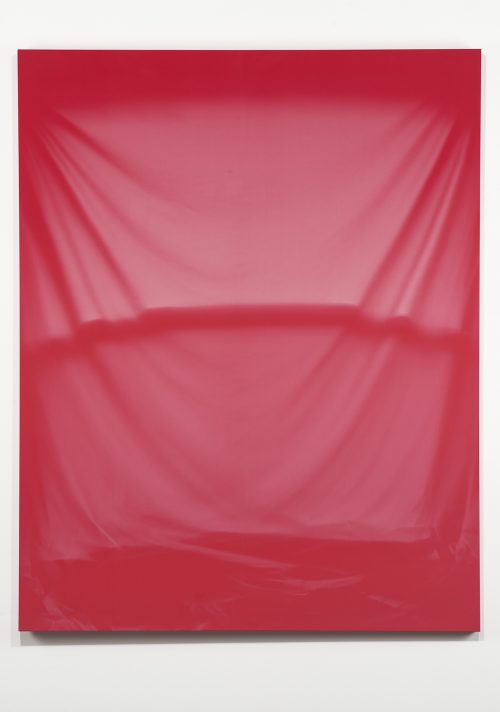 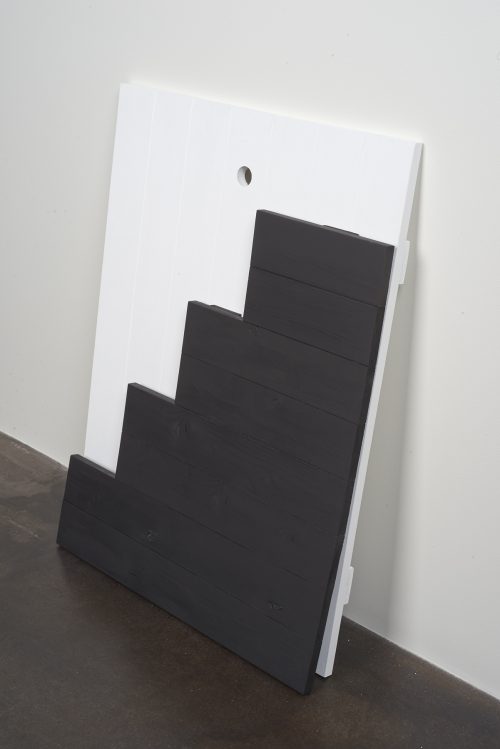 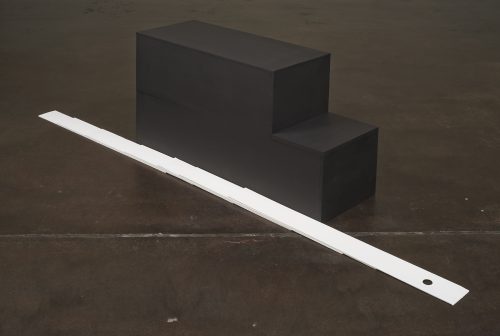 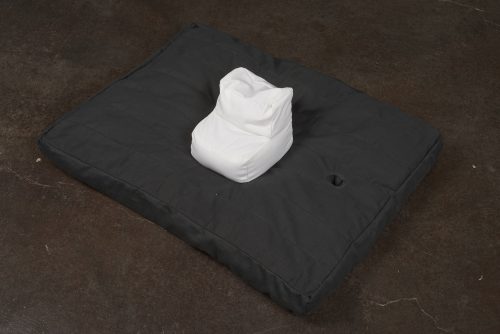 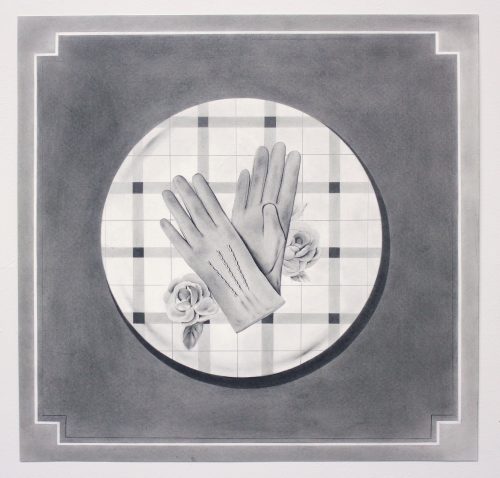 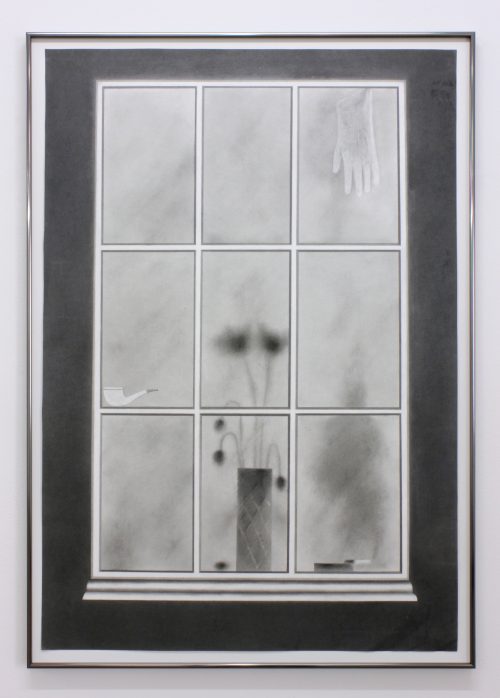 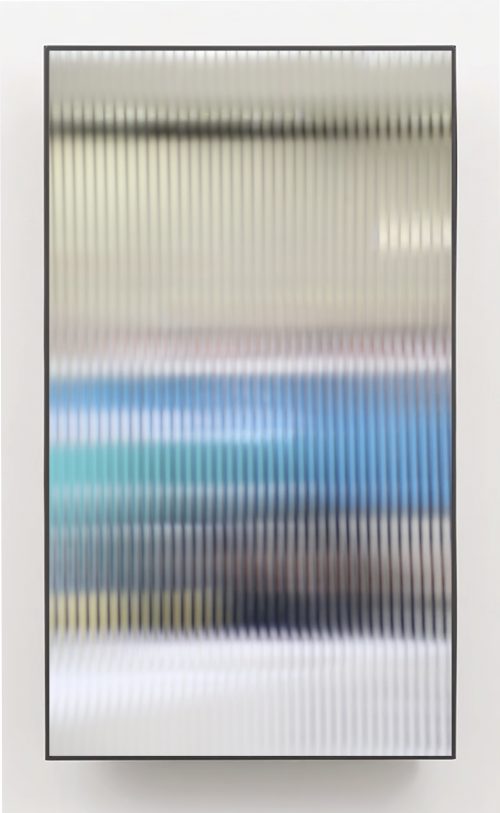