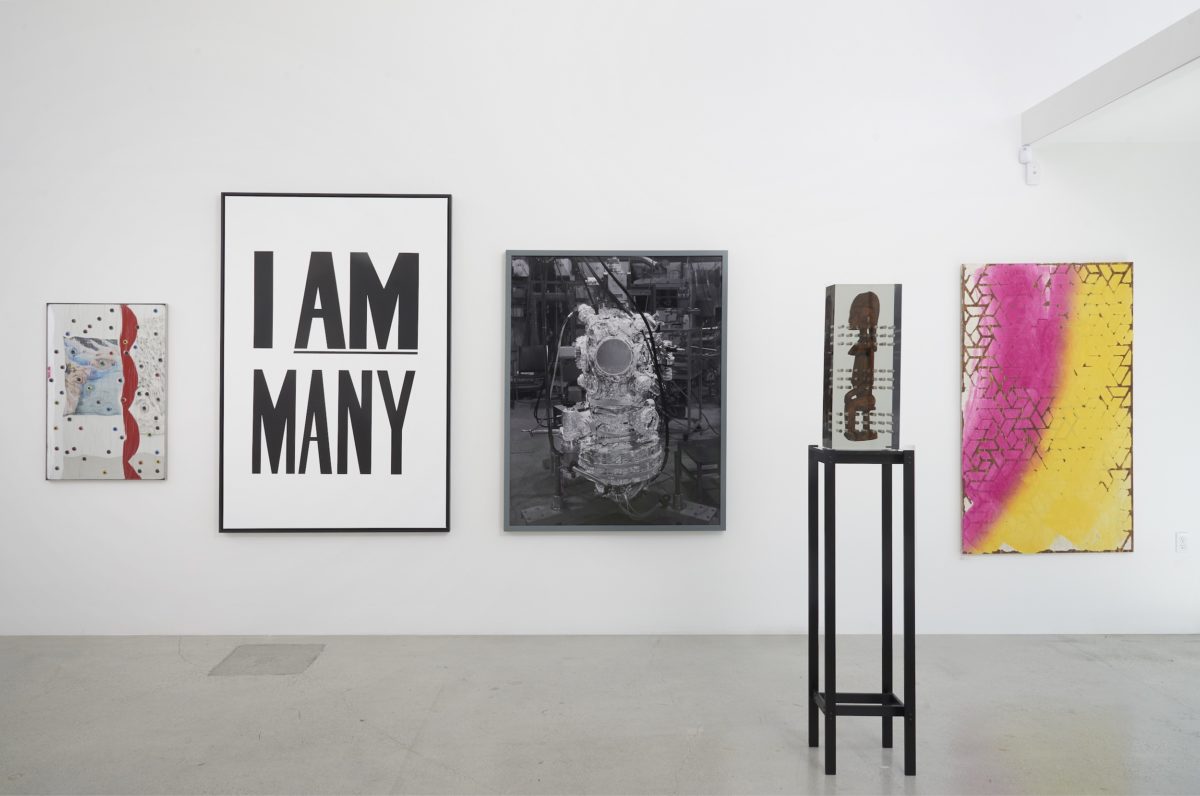 Jessica Silverman Gallery is celebrating its 10th anniversary with a monster group show, titled “Kinship.” The exhibition features work by its extended family of represented artists and artist-friends. It addresses themes of brotherhood, sisterhood, subcultures and tribes, twinning and aesthetic genealogies.

Jessica Silverman was introduced to art by her late grandfather, Gilbert Silverman, and his wife, Lila, who were the leading collectors of Fluxus in America. Their collection now resides principally at MoMA New York, but also at the Detroit Institute of Arts and the Israel Museum in Jerusalem. Heir to the Dada movement, Fluxus (“flowing” in Latin) was practiced in the sixties by a small network of artists based in New York, Germany and Japan. Fluxus artists embraced humor and made work that valued experience, accidents and ephemera. Together, they greatly expanded the definition of art.

When Silverman was a toddler, her favorite work was Finger Boxes (1964) by Japanese Fluxus artist Ay-O. These handheld wooden boxes contained openings through which the participant could feel the unexpected materials they contained, such as feathers, marbles, and needles. Other childhood choices included Joseph Beuys’s Sled (1969) and Katherine, a hyperrealist sculpture of a naked woman by John De Andrea.

Yoko Ono was integral to the family’s collection. When Silverman was studying fine art at Otis College in Los Angeles, she flew up for the SFMOMA opening of “Yes, Yoko Ono,” the artist’s first American solo retrospective, to which her grandparents had loaned many works. Silverman had a memorable conversation with Ono about body art, which started with a compliment the artist made about the star-struck student’s pedicure and ended with Silverman expressing her admiration for Ono’s “Cut Piece” performance (1964).

While studying to be an artist, Silverman discovered she was more of a curator and fledgling dealer. By the final year of her BFA, she had turned her studio into a project room, giving exhibitions to artists from rival schools like CalArts. While at Otis, Silverman studied mold-making with Julian Hoeber, an artist whom she now represents.

Silverman went on to do an MA in Curatorial Practice at the California College of the Arts. During that time, she opened a project space in Dogpatch to host a series of shows called “Hybrids,” which paired young artists (e.g. Christopher Badger) with mature artists they revered (like Robert Smithson). Upon graduation, she interned at the Frankfurt Kunstverein, overseeing the public program that accompanied the museum’s installation of Martha Rosler’s Library.

After many one-off projects, Silverman decided that she wanted to represent artists and build careers. In June 2008, she opened Jessica Silverman Gallery (JSG) in a small storefront on Sutter Street. The early exhibitions – Tammy Rae Carland’s “An Archive of Feeling,” Luke Butler’s “Captain!” and Matt Lipps’ “Home” – focused on local artists and explored kinship as a leitmotif. JSG has never shied away from giving artists their first gallery solo shows. Hugh Scott Douglas, Hayal Pozanti and Dashiell Manley, for example, enjoyed exhibitions in the San Francisco space before their inclusion in museum shows and addition to the rosters of galleries in New York and LA.

In October 2011, while exhibiting at the Frieze Fair in London, Silverman met Sarah Thornton, the author of Seven Days in the Art World and, at that time, The Economist’s chief writer on contemporary art. “Sarah’s international perspective and strategic support helped me take the gallery to the next level,” says Silverman of her domestic partner.

In November 2013, JSG moved to its current 3000-square-foot location at 488 Ellis and began broadening its representation of established artists, such as Amikam Toren, Isaac Julien and Judy Chicago, while continuing its commitment to emerging artists like Margo Wolowiec, Matthew Angelo Harrison and Woody De Othello.

The works in JSG shows are acquired by museums, private foundations and the kind of collectors who provide meaningful provenance. The gallery has participated in many fairs, including Art Basel Switzerland and Frieze. Its current annual calendar is punctuated by FIAC Paris (October), Art Basel Miami Beach (December) and San Francisco’s Fog Design+Art (January). Silverman is on the Selection Committee of Expo Chicago and the Presents Committee of The Armory Show. The gallery recently became a member of the Art Dealers Association of America (ADAA).

It takes a community to make a gallery successful. Jessica Silverman Gallery has developed a distinctive internationally recognized program with the advice and support of its artists, collectors, curator friends and dealer colleagues. JSG relies on the intelligence and dedication of four staff: Jennifer Bindman, Beryl Bevilacque, Barret Lybbert and Ben Saperstein. With this in mind, we invite you to join us in celebrating the 10th anniversary of this small but significant Bay Area institution.

JULY 21, 3:30pm – Panel: Kinship, Affinities, Correspondences with Luke Butler, Heather Rasmussen and Hank Willis Thomas. Moderated by James Voorhies. The discussion will focus on the complexities of familial relationships and economies of friendship within the arts community. 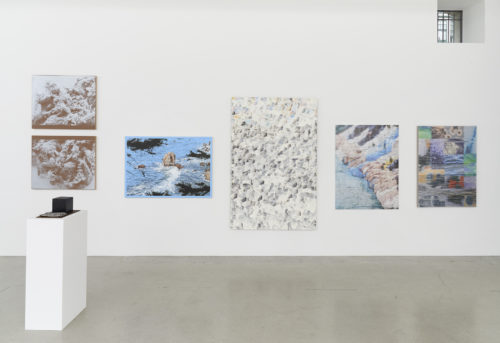 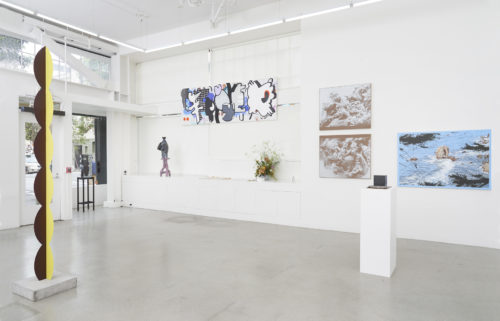 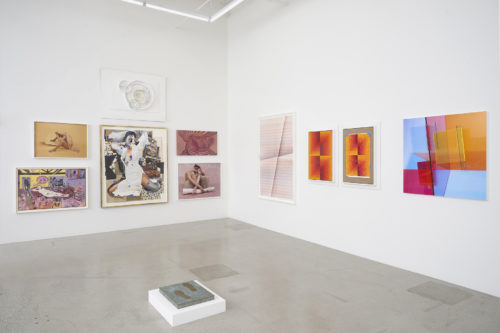 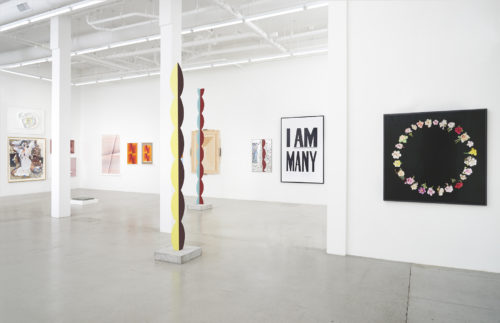 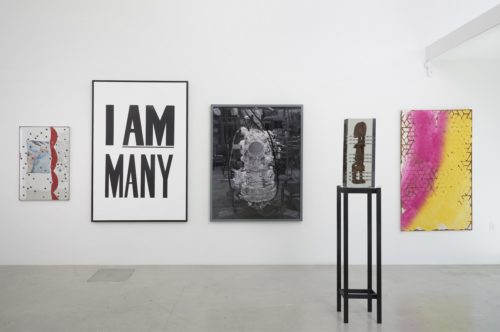 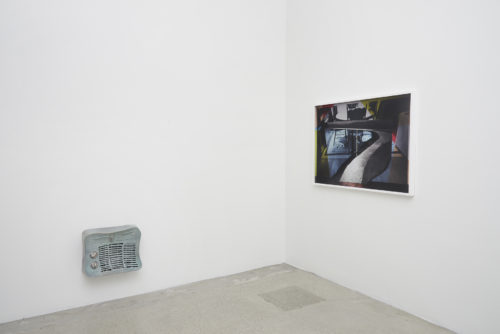 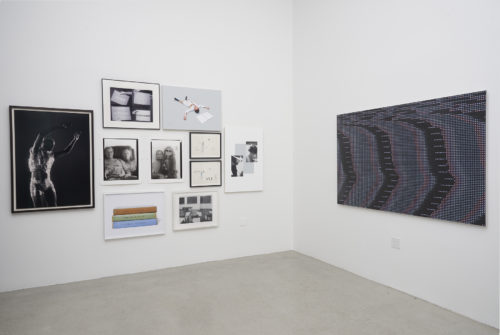 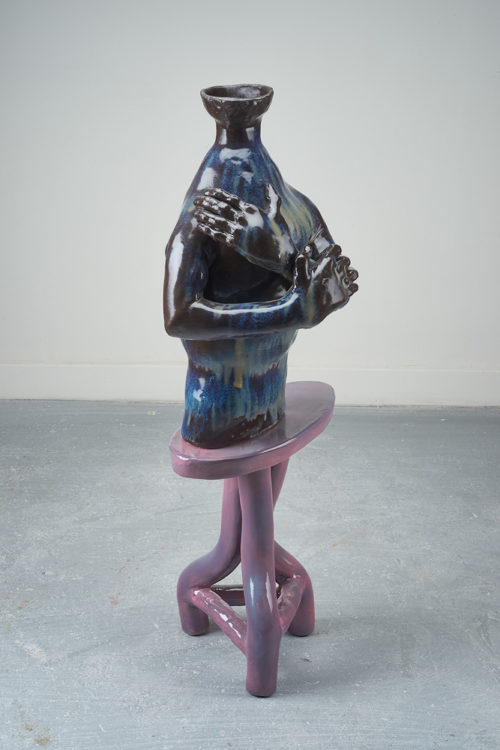 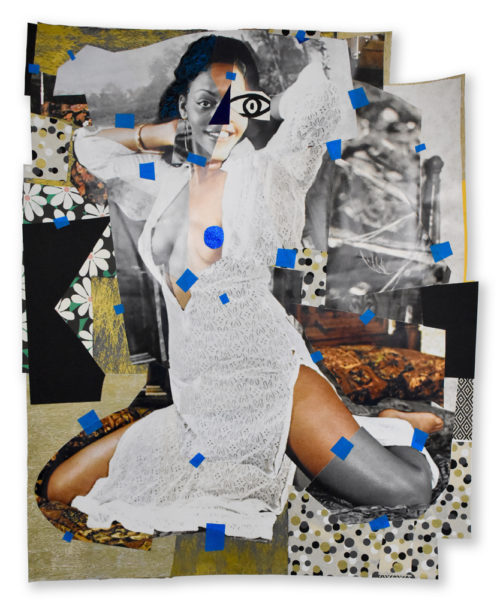 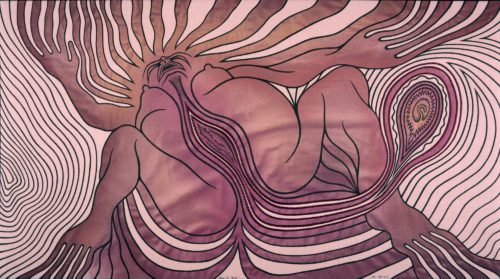 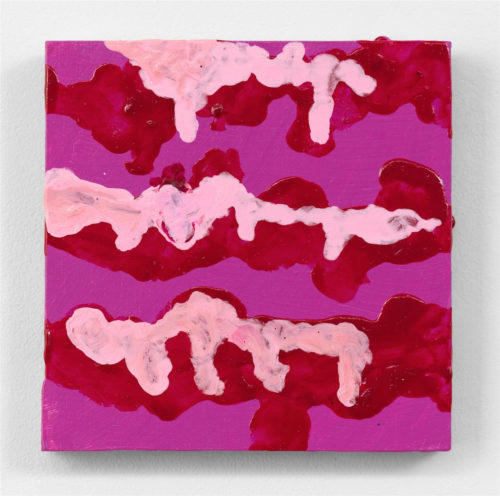 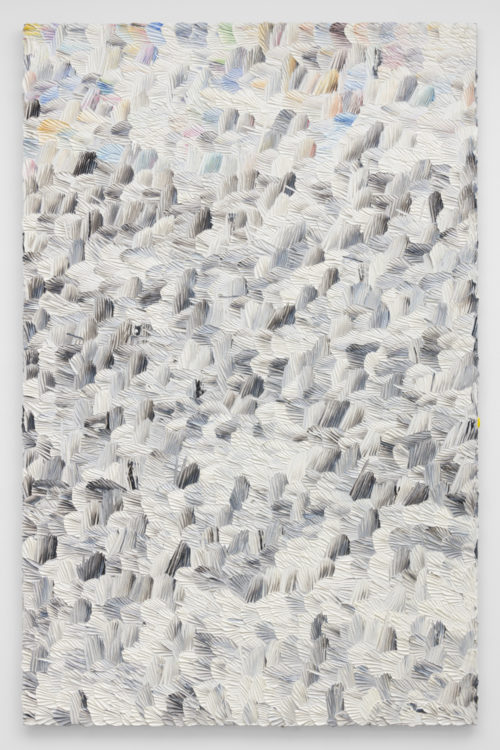 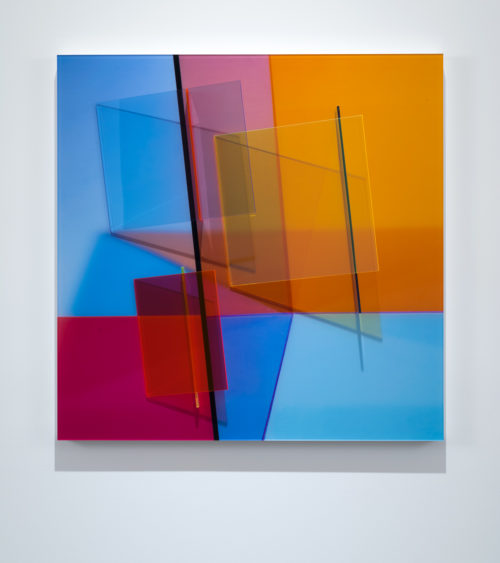 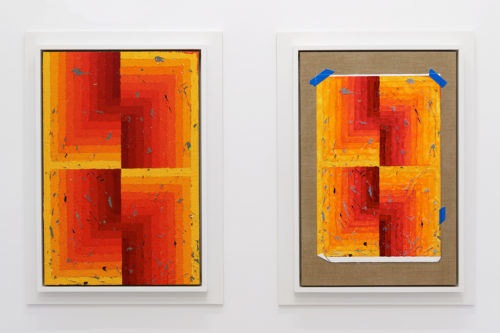 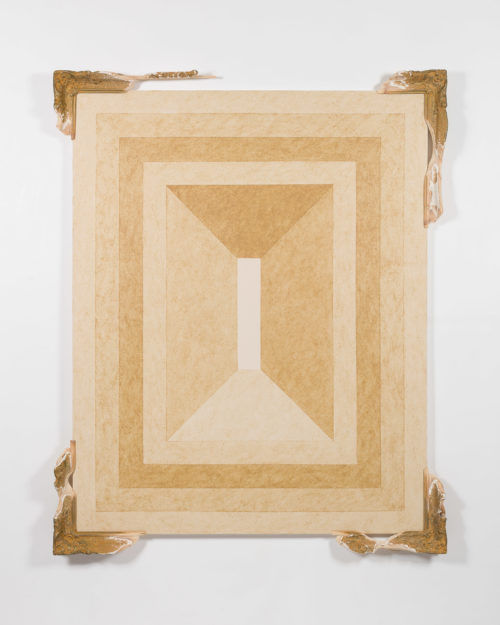 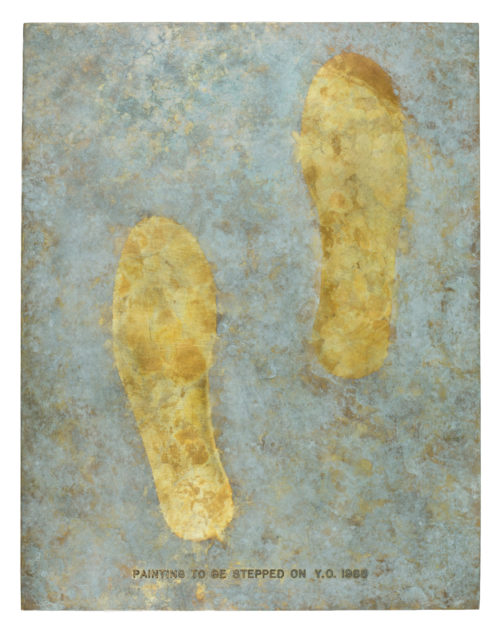 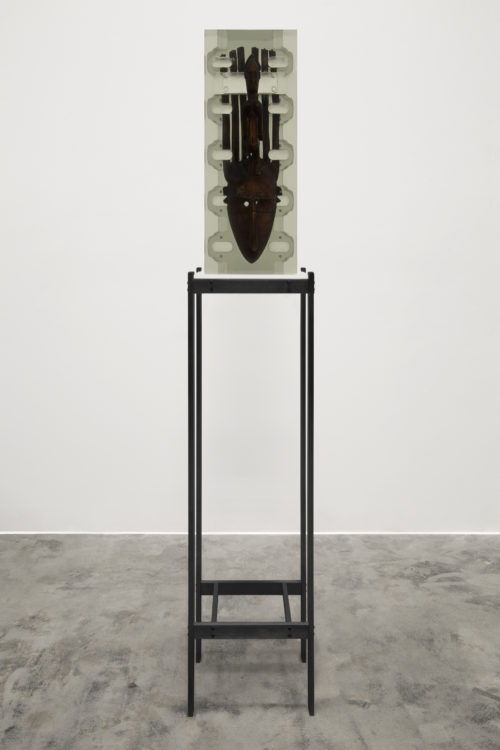 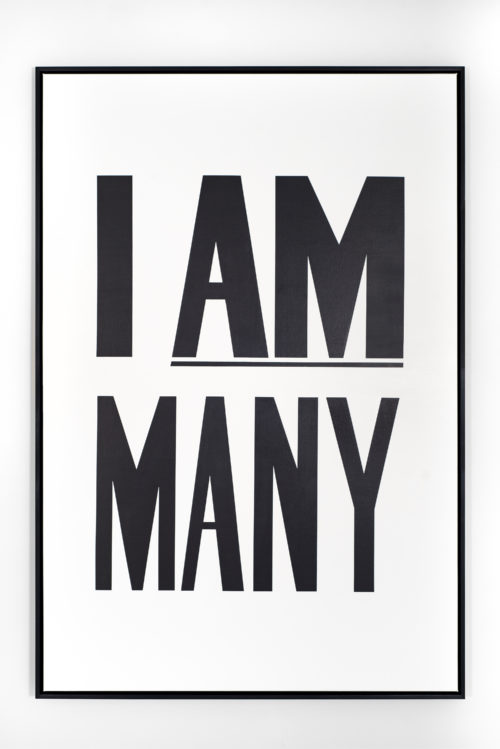 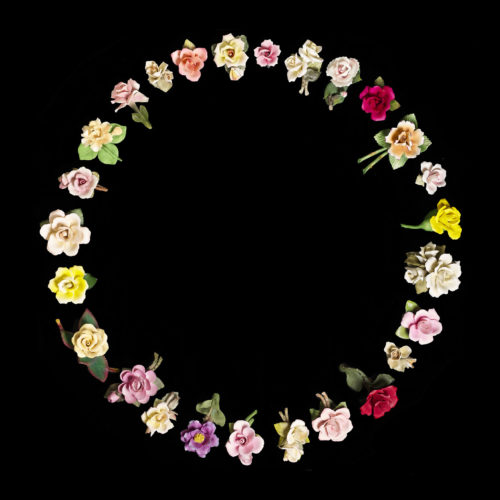 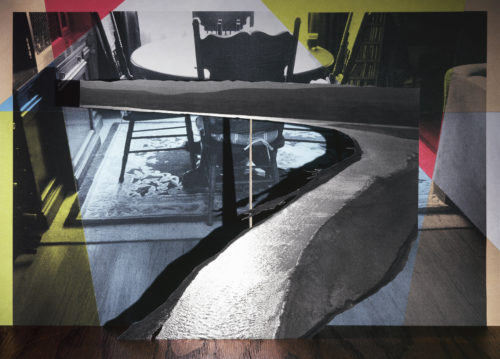