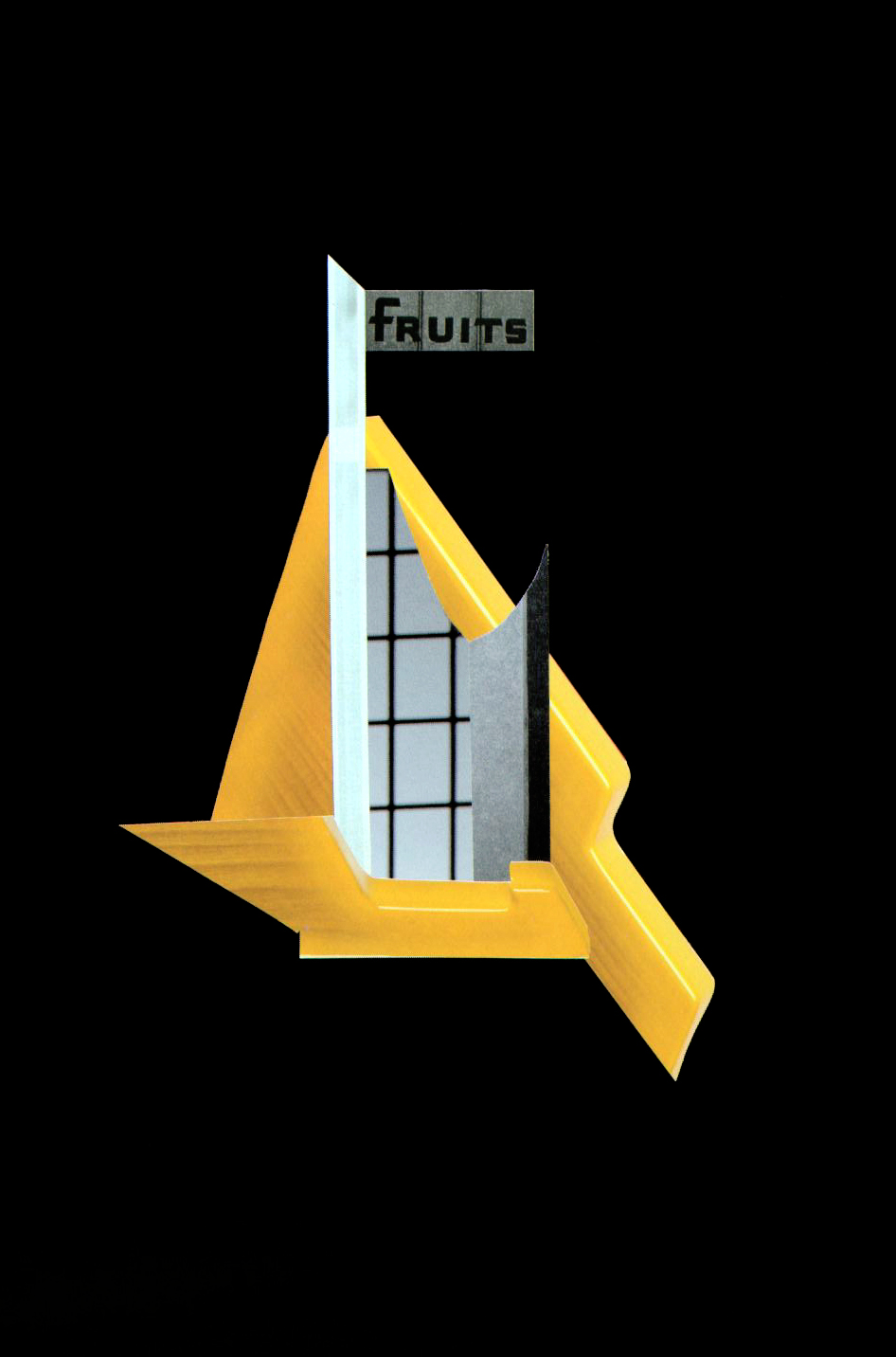 Silverman Gallery is pleased to present, Haute, a two-person exhibition featuring new work by Volker Eichelmann and Florian Schmidt. The first West Coast showing for both artists includes collages and text paintings by Eichelmann, alongside paintings and constructions by Schmidt. Combined, the works explore questions of construction and architecture.

Volker Eichelmann’s collages, ‘Proposals for Sculptures and Buildings’ draw from the language of structural schematics to offer visions of fantastical buildings and structures. Citing early twentieth century visionary architects like Bruno Taut and Hermann Finsterlin whose projects never came to pass, Eichelmann explores the currency of these structural imaginings that remain both as visual indulgences and monuments to the un-built. This undercurrent resonates with his text paintings, which focus on quotes by Stephen Tennant, one of the Bright Young People in England of the 1920s, who lived in great splendour and opulence in Wilsford Manor, Wiltshire. Eichelmann employs the mystique of this archetypal genius manqué—famous for doing very little in great style and exquisite retirement—as another parable for the tension between utopic imaginings and the exigencies of the historical.

Schmidt’s compositions provide a formal counterpoint to Eichelmann’s historic investigations. Constructed from elementary shapes, including imperfect circles, squares and rectangles, the works are often partially covered with lacquer, silicon and vinyl or embellished with cardboard and wires to expose and emphasize their underlying armatures. Frequently recycling remnants or ‘cut-offs’ from previous works, Schmidt’s abstract assemblages build smoothly from one to the next in a process that foregrounds the act of making. All the while, Schmidt deploys a sculptural vocabulary to explore ideas of ‘the painterly,’ looking back at his 20th century formal predecessors while refining his own unique idioms.

Florian Schmidt was born in 1980 in Raabs & Thaya, Austria. He studied at the College of Fine Arts, Hamburg. He has exhibited extensively throughout Europe including Galerie Andreas Huber, Vienna; Ancient and Modern, London, and New Galerie, Paris. Most recently, he made his New York debut at Zach Feuer Gallery. Schmidt currently lives and works in Berlin and Vienna. 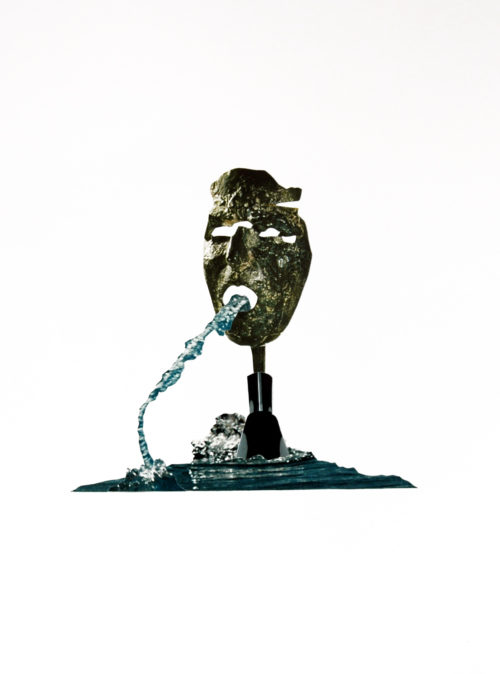 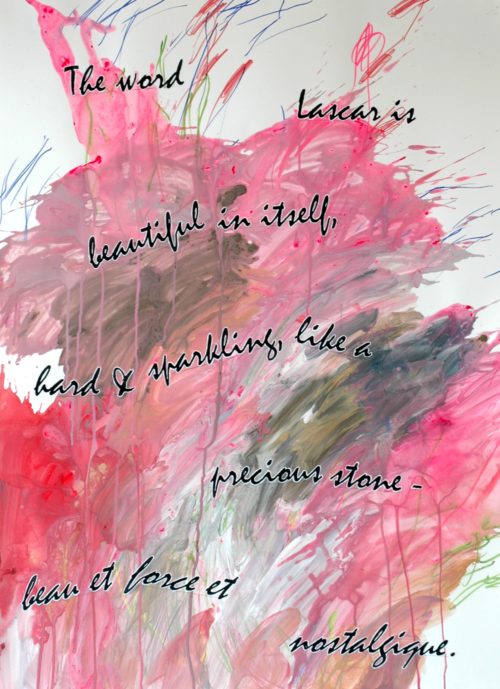 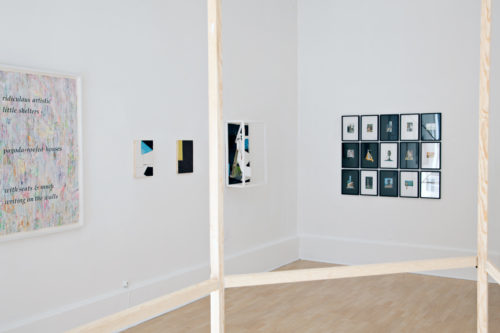 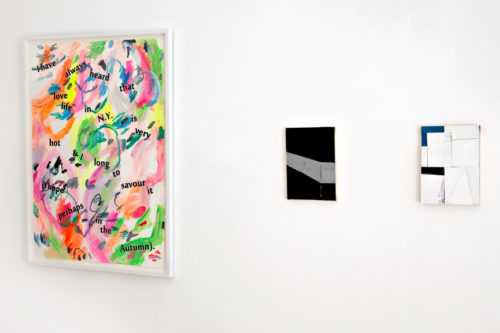 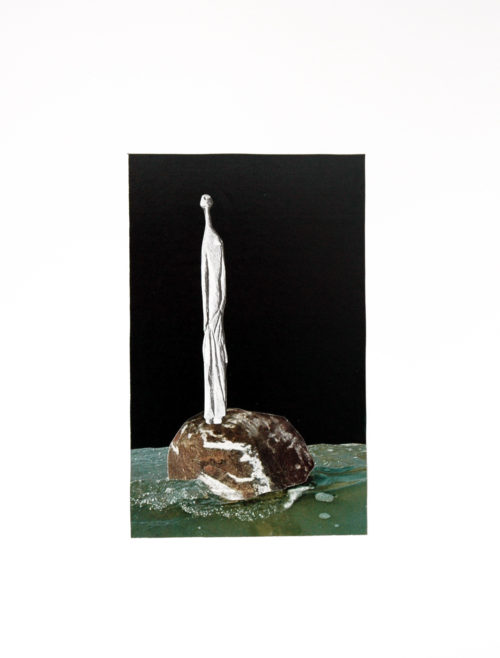 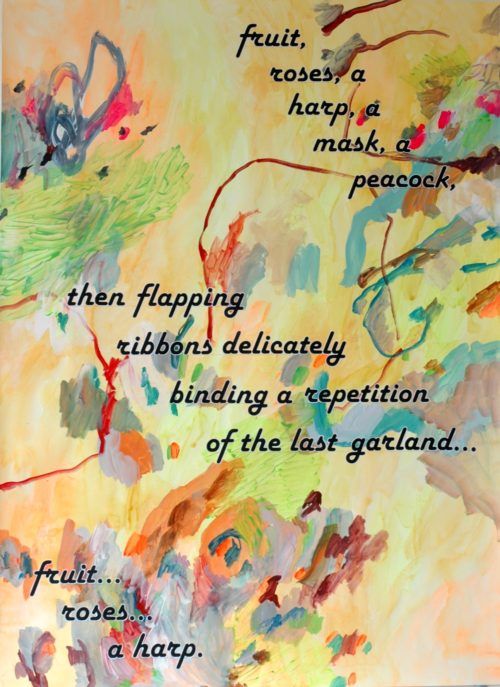 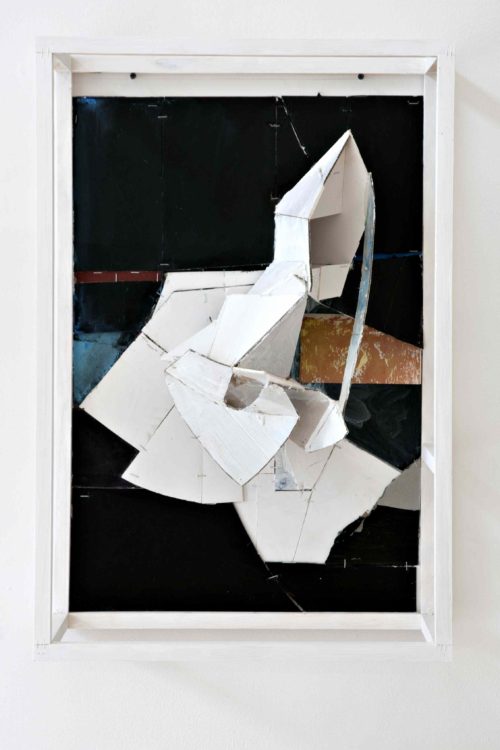 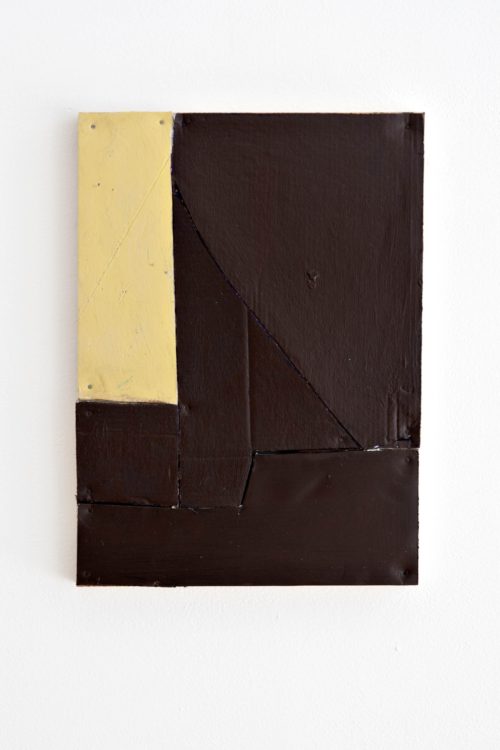 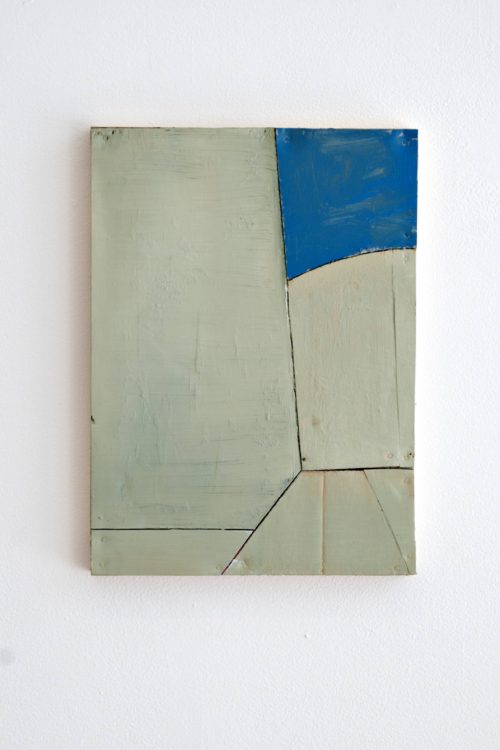 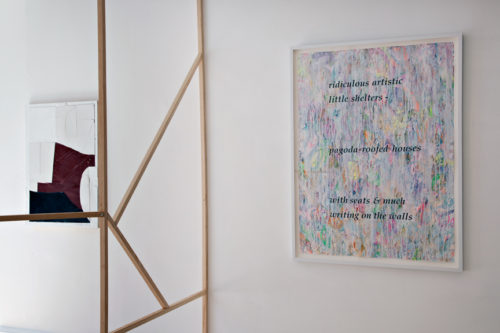 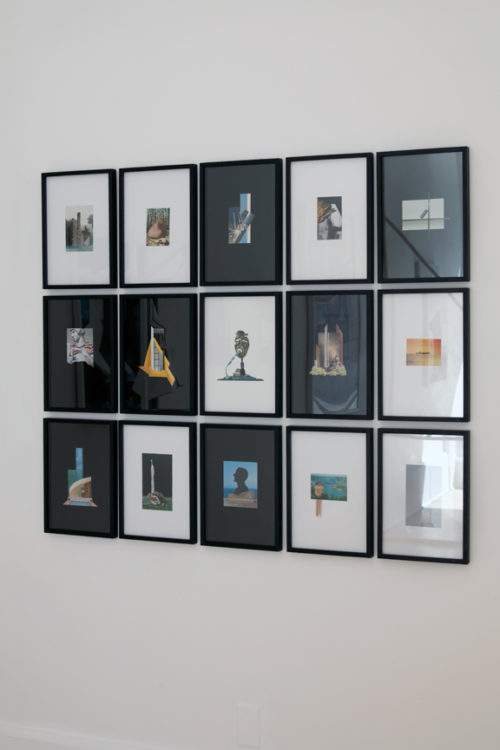 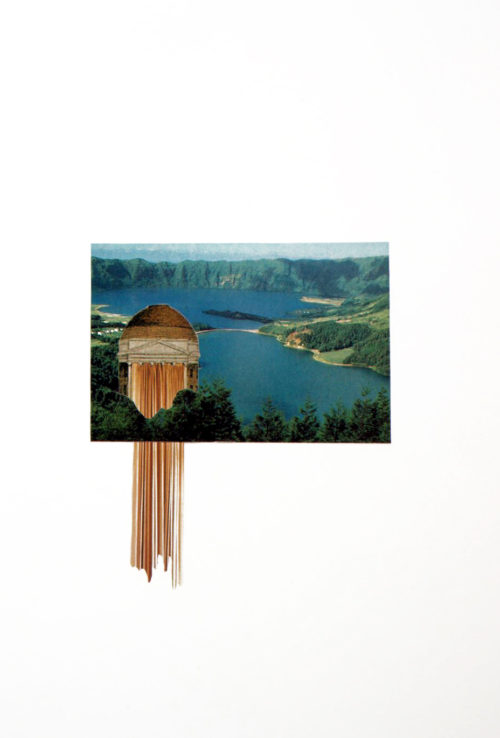 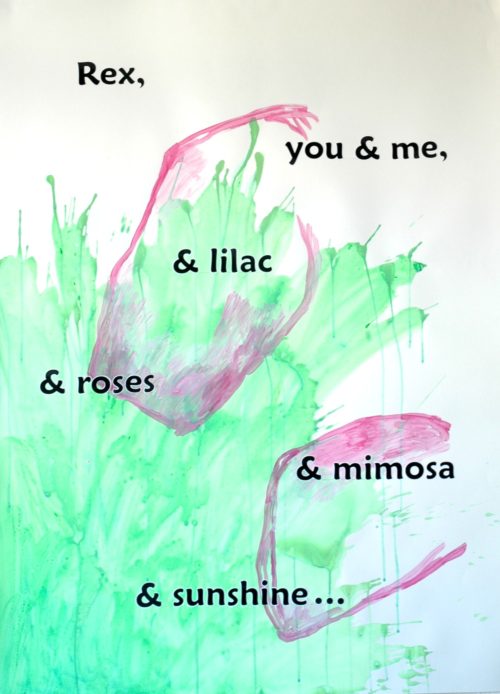 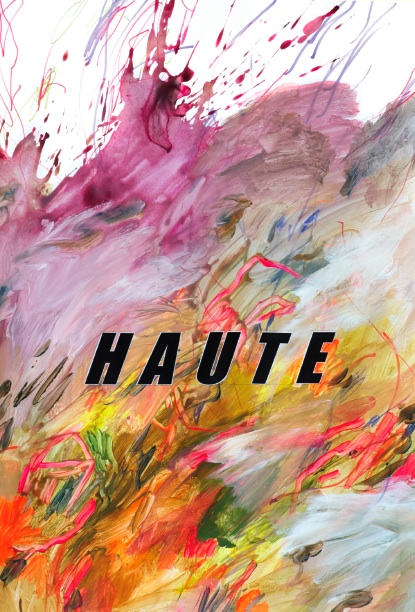 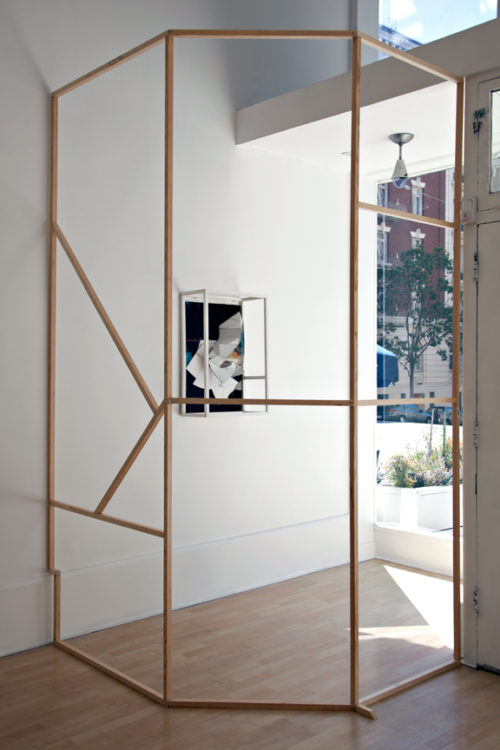 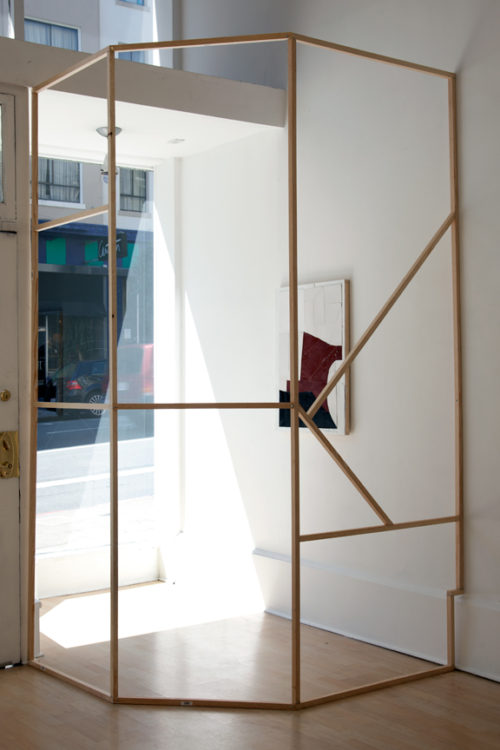 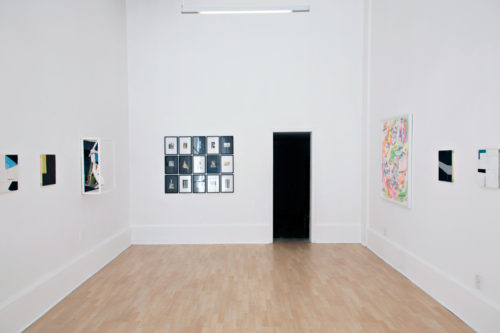 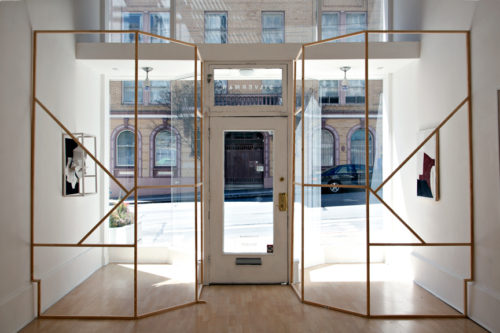