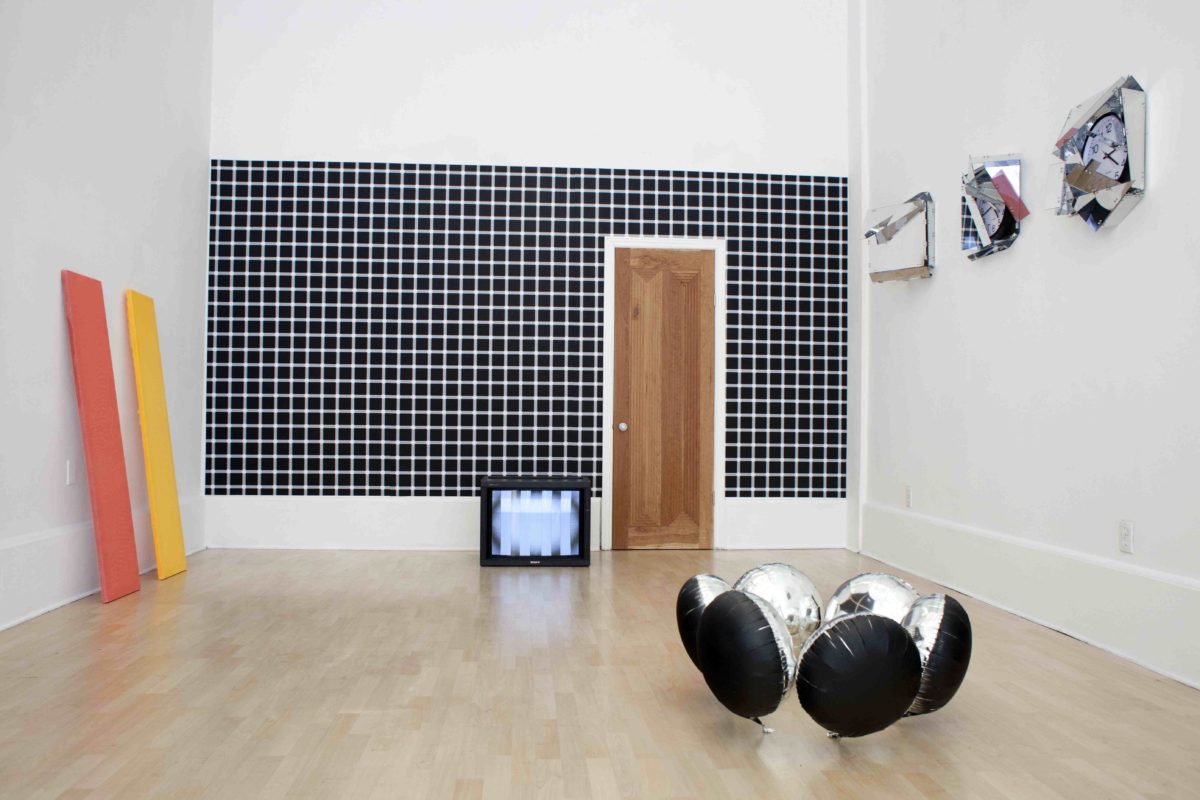 In the 1940s, the American mathematician, Claude Shannon, revolutionized the science of cryptanalysis by proposing a new transparent approach to encryption. As he aptly put it: “the enemy knows the system.” This breakthrough maxim ushered in a new organic approach to information and its dissemination, laying the groundwork for systems theory, the digital computer and, ultimately, the information age.

Taking a cue from Shannon, the artists in Forms and Inflections explore the possibilities of fixed information structures, playing games of coding and recoding with art historical legacies, as well as developing and deploying their own internally regulated formal systems. Articulated across a range of mediums and materials—from painting and video to site specific installations—the assembled works take up questions of repetition and modularity, evoking the industrial forms of Minimalist sculpture and arresting visual effects of Op Art, while resonating with new digital modes of archiving information. At once subversive and formally seductive, these interventions prove to be less about the allure of regularity than the unexpected poetry of its breakdown. 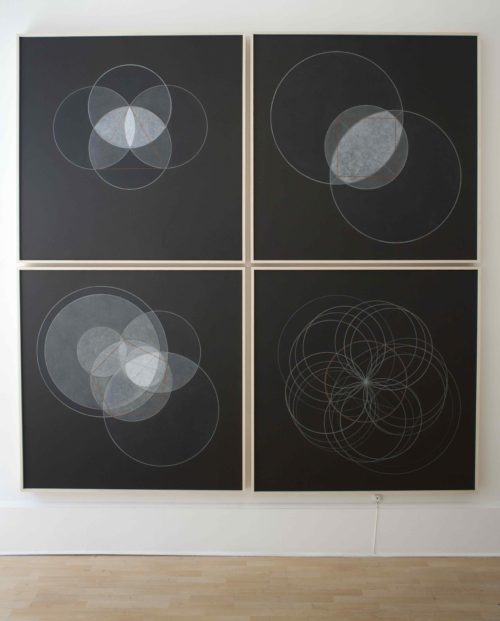 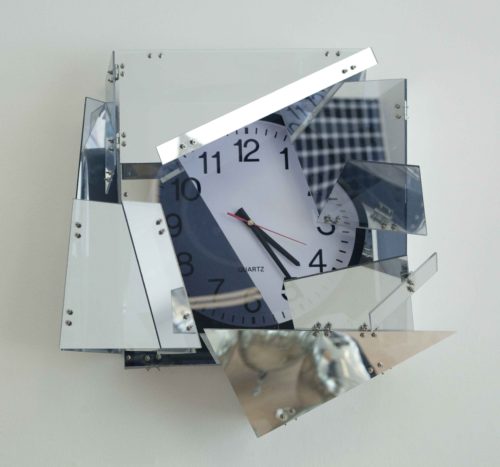 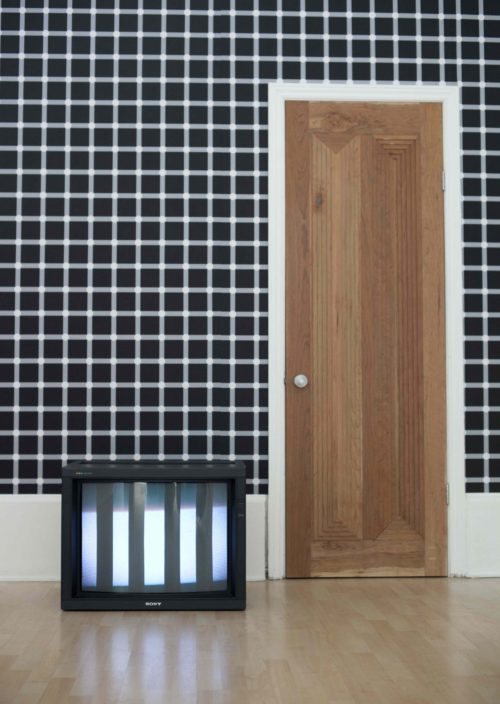 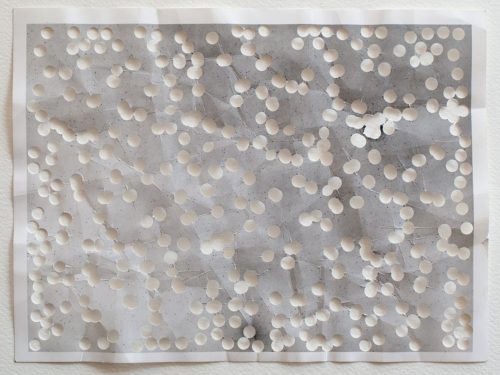 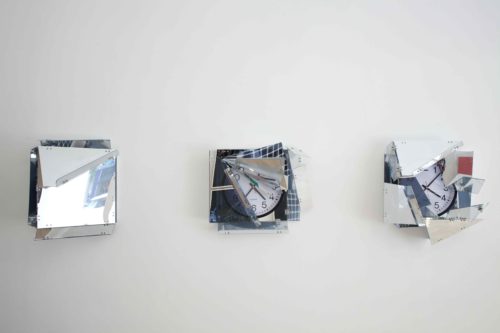 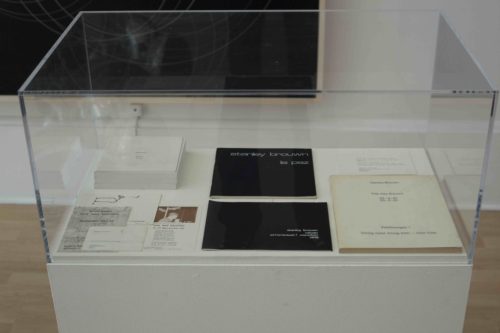 Selection of books and ephemera by Stanley Brouwn 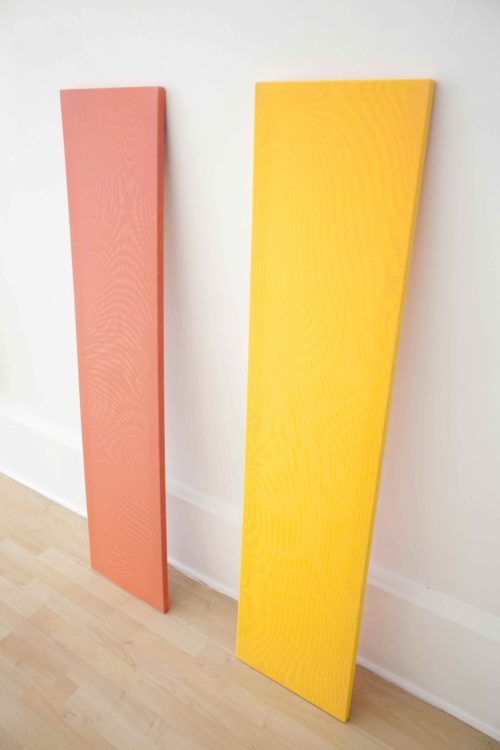 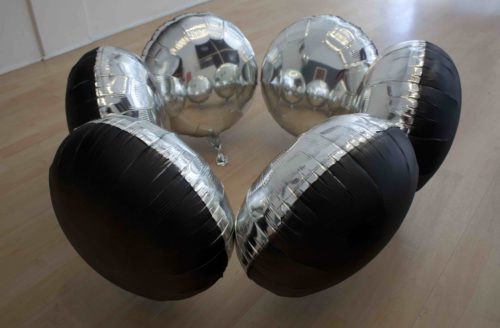 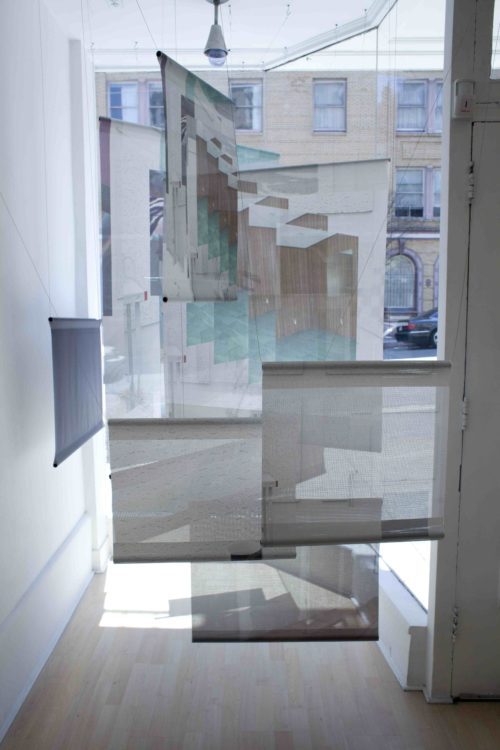 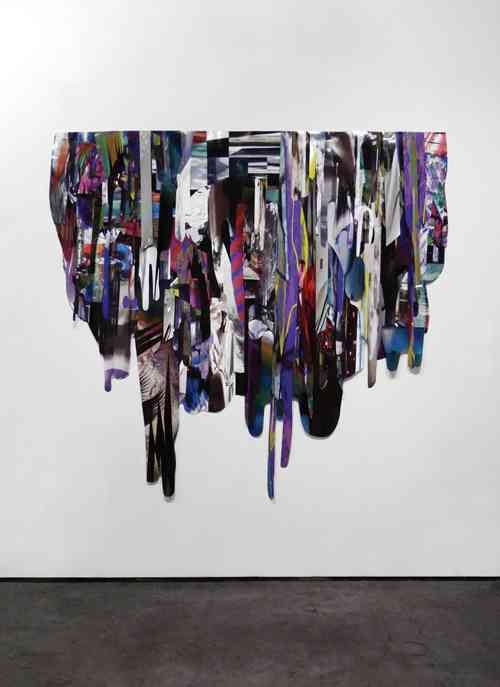 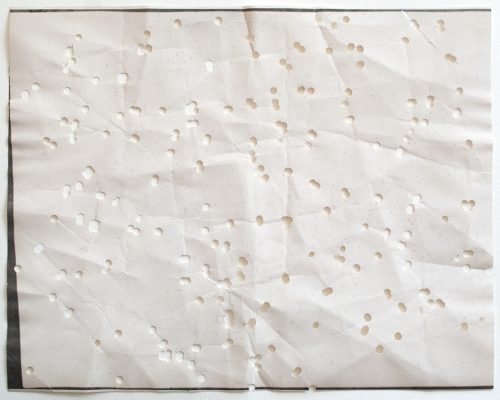 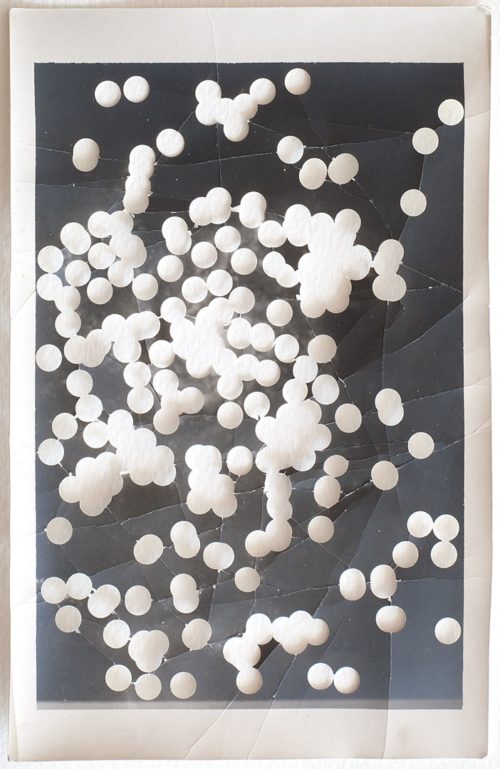 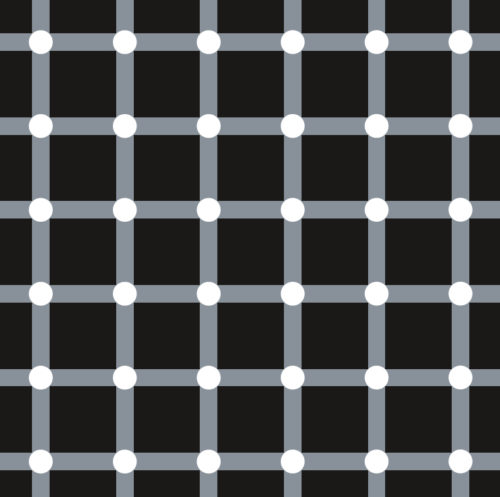 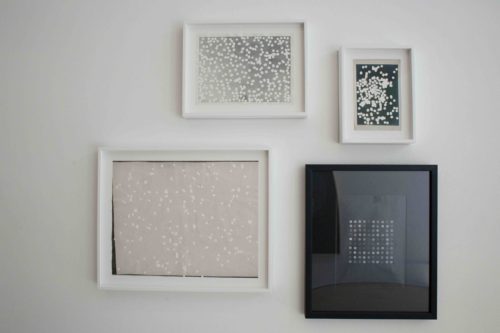