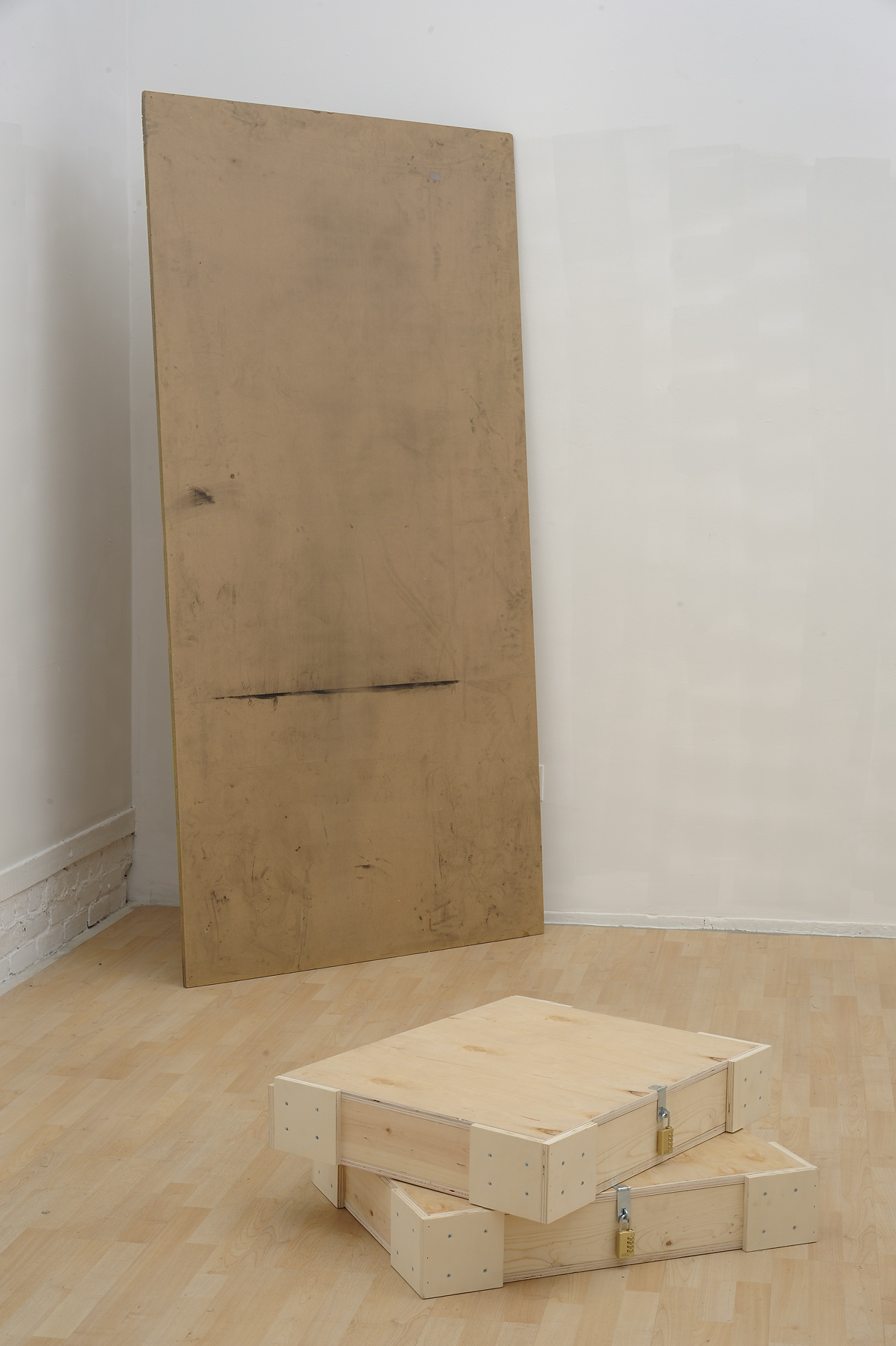 Jessica Silverman Gallery is pleased to present Edits, an exhibition of new work by Jason Kraus, on view from September 7 – October 20, 2012.

Edits is an investigation into the physicality of artistic work. The installation revolves around the process of making a series of drawings that are never shown. Kraus paints the walls of the gallery the same color as his studio. An index of the artist’s presence, this fresh coat of paint only reaches up to the height of his outstretched arm. A photograph titled “An Empty Space” of the artist’s charcoal-covered studio wall where hundreds of drawings were made is presented as an artifact evocative of a “practice.” A worktable and leftover drawing paper littered with marks of labor are repositioned. Two closed wooden crates and the code to their locks are amongst the leftover materials and residuals of a year of artistic labor. What we do not see in the show, however, are the drawings themselves. By revealing only the relics of his labor, Kraus reframes the process of drawing in a studio as a theatrical event. The drawings become absent stage props while the studio becomes the artworks.

Jason Kraus (b. 1983, New York) received hisBFA from the California Institute of the Arts in 2008. His most recent solo exhibition, Dinner Repeated, was shown at Redling Fine Art in Los Angeles earlier this year. In addition to a solo exhibition at Sculpture Center (2009) in Long Island City, New York Kraus has had numerous solo exhibitions throughout America including Redling Fine Art, Los Angeles, and Rental Gallery, New York. He has exhibited collaboratively with LA-based artist Martin Kersels since 2010, which includes an upcoming exhibition at Harris Liebermann, New York in the spring. 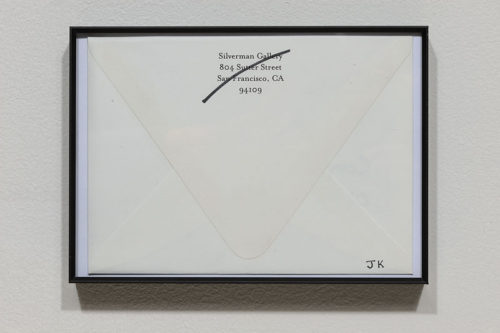 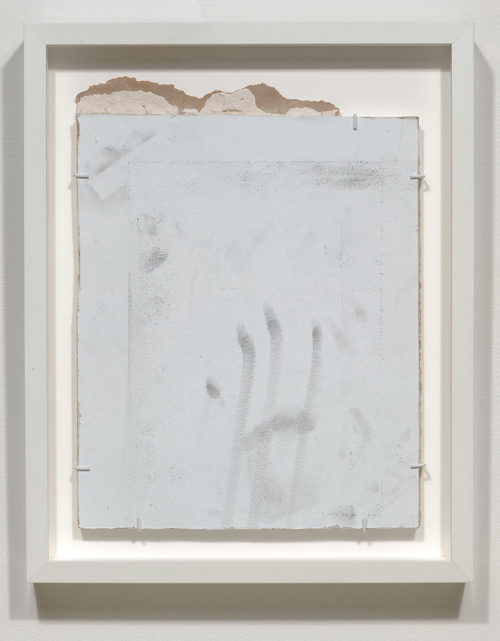 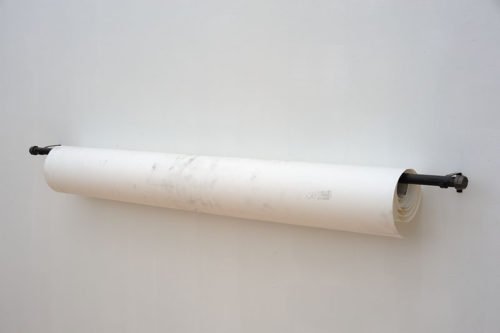 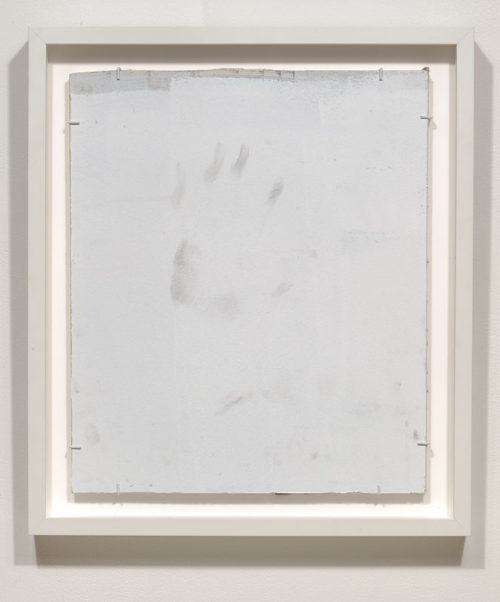 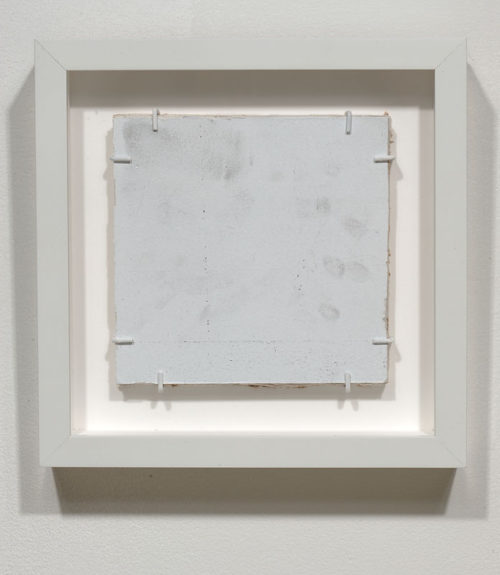 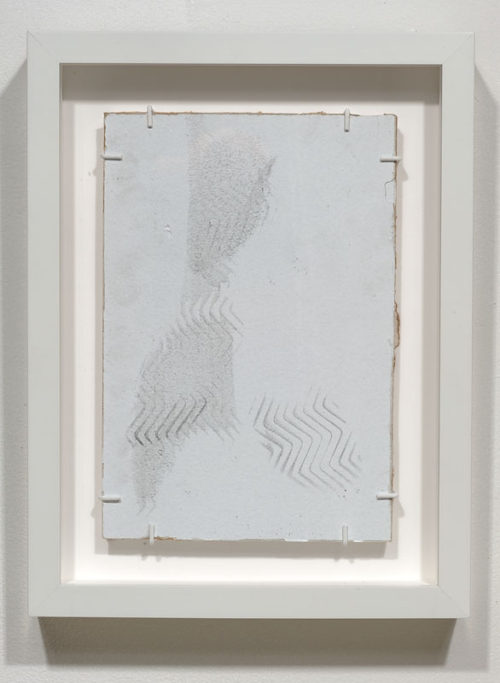 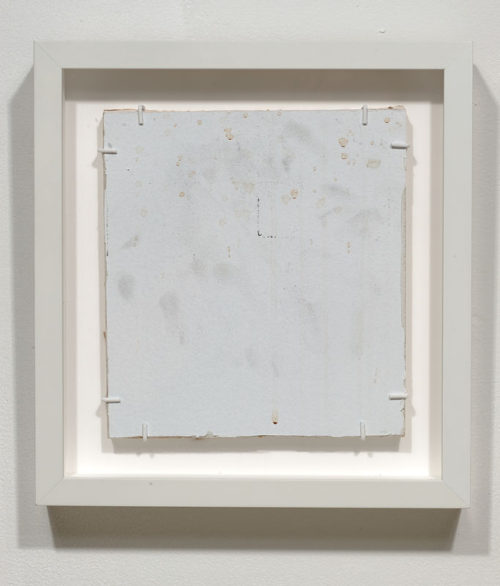 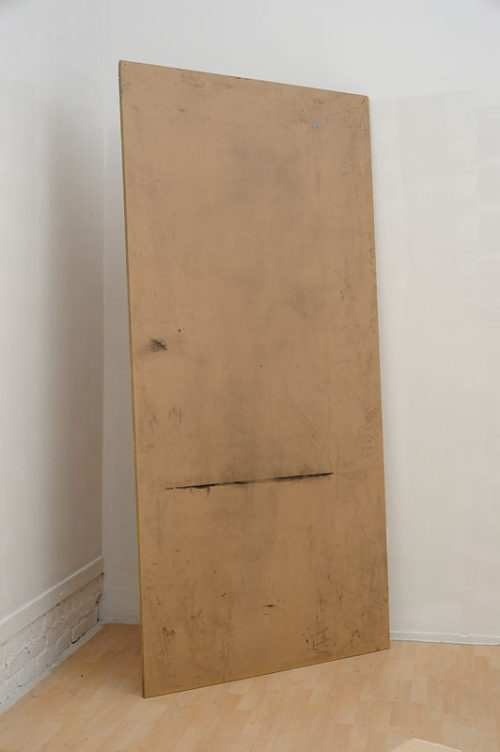 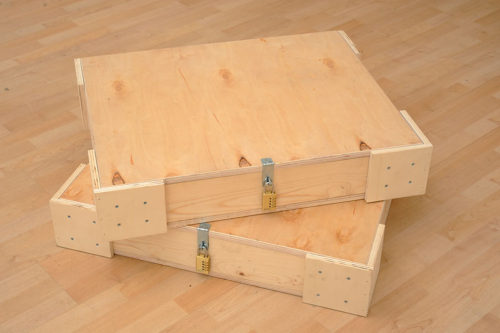 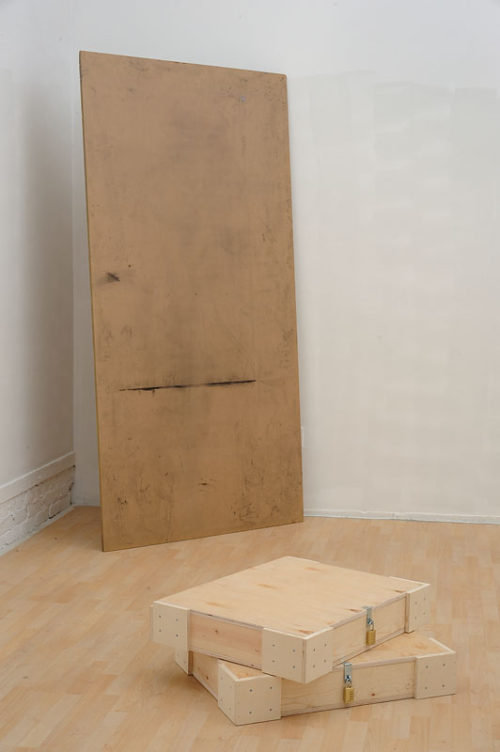 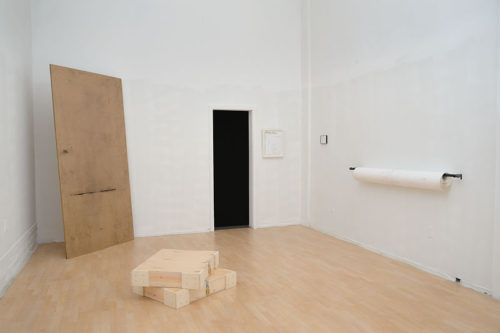