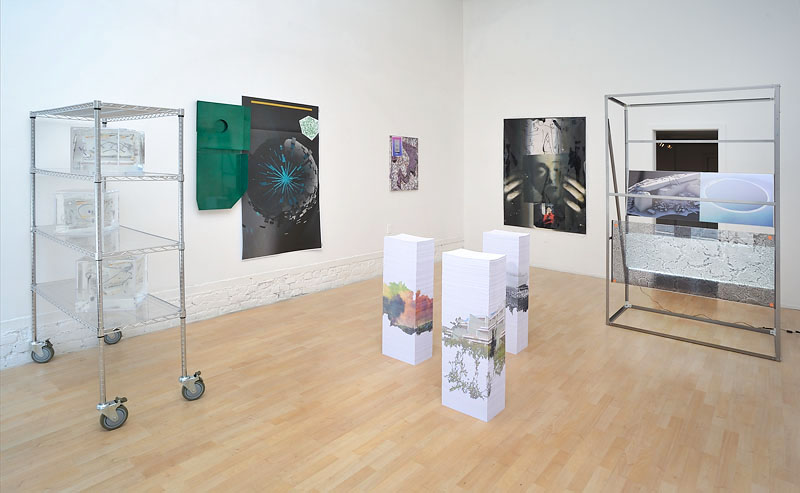 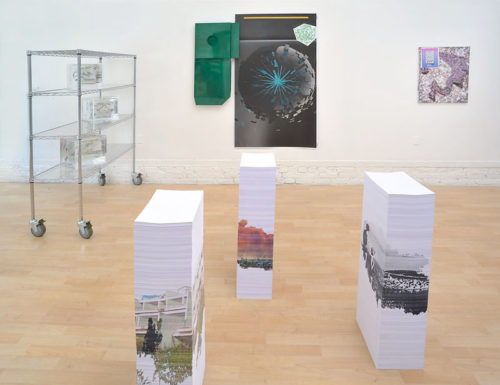 “Digital Infinity” explores the surrealism of our 21st century media environment by interrogating the proliferation of images, particularly the way they tantalize with the promise of communication but often get lost in the noise of excess information. These five artists are developing new formal languages that arrest the endless flow of media. They process pictures and reconfigure content in idiosyncratic ways, creating enduring hybrids that blend photography, painting and sculpture.

Aleksandra Domanović (born 1981 in Yugoslavia; lives and works in Berlin)
Domanović scrutinizes political situations through re-contextualizing images and narratives from popular culture. Her Marina Lucica triptych (2012) consists of towering paper stacks, which depict the troubled history of an abandoned seaside hotel where the artist spent a family vacation before the onset of the Croatian War of Independence.

Carter Mull (born 1977 in Atlanta; lives in Los Angeles and New York)
Mull explores the visual interpenetration of the street and the media. Eastside, Westside (2013) and Social Company & Co. (2013) are vibrant paintings made using digital, analog and handmade techniques. These works expand his interest in questioning the media that constructs our conception of the world in order to recompose our shared social imagination. Seeing the computer as a prosthetic diary-telephone-camera-paintbrush, Mull creates lush works that merge our internal and external lives.

Sean Raspet (born 1981 in Washington DC; lives in Los Angeles)
Raspet’s work investigates the image economy, everyday life and fabricated realities. His Cubes are sculptures in which pure paint, photographs and household objects are suspended in translucent polymer gel inside see-through plexiglass boxes. These unconventional 3D still lives are metaphors of memory in an age where the virtual is sometimes easier to remember than the real.

Hannah Sawtell (born 1971 in London; lives and works in London)
Sawtell’s multi-disciplinary practice investigates globalization, commerce, noise and spectacle. Degreasor in the Province of Accumulation 15 (2013) and Terminal Vendor (Offshore Mix) (2013) are sculptures that combine bespoke structures made from industrial materials with images in unexpected arrangements. Sawtell often plays with pixel or image resolutions and states that she doesn’t have a crystal ball, “just a screen for a lens.”

Lucie Stahl (born 1977 in Berlin; lives and works in Vienna)
Stahl combines early 20th century modes like collage with recent technologies such as flatbed scanners to make large-scale photographs that tantalize the five senses. In Surveillance (2012) and The Nausea (2012), Stahl captures images of her own clay-covered hands holding receptacles covered with clippings of facial expressions from magazines and newspapers. Among other things, the works remind the viewer that “digit” comes from the Latin word for “finger.” 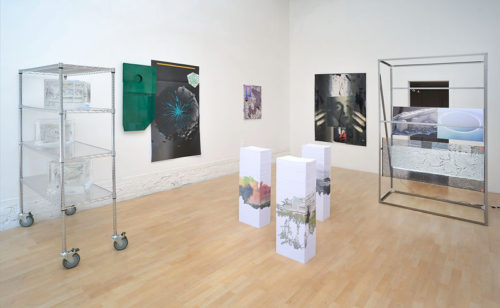 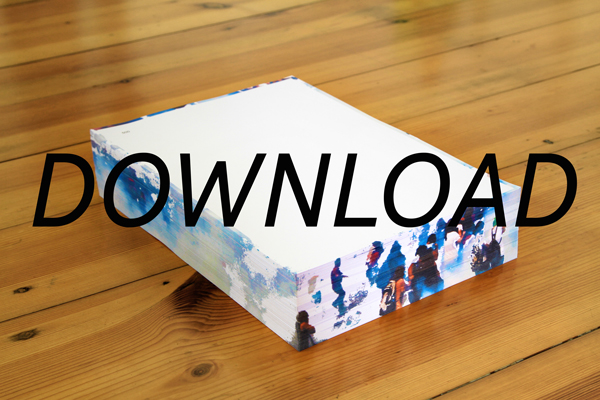 Carter Mull
Hearts of Gold
Variable format video, not yet dated
With Special thanks to Chebo and Alanna Pearl 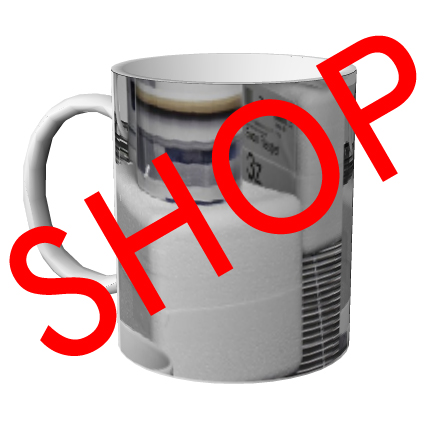