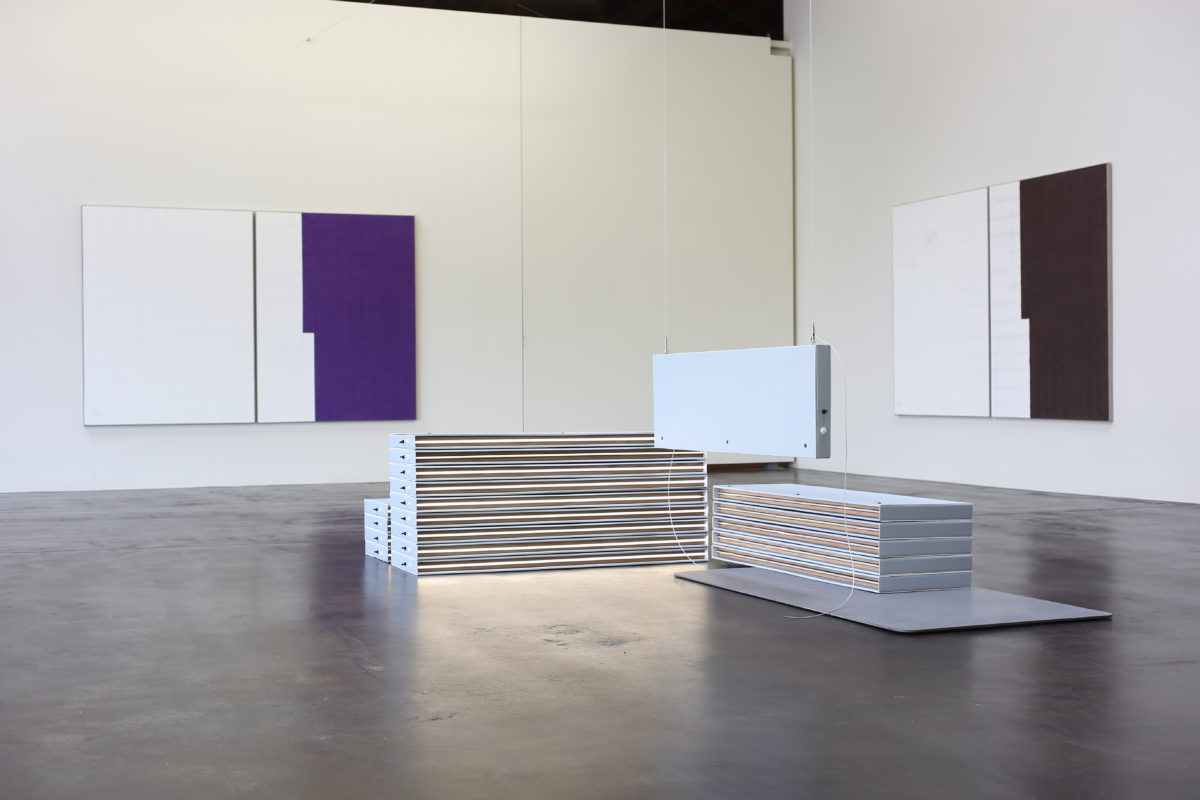 fused space is pleased to present “Captive Vocabulary,” a solo exhibition of paintings and sculptures by New York-based artist Egan Frantz. The installation reflects Frantz’s ongoing interest in the history of the avant-garde, and its relationship to art, craft and mass production. His mannerist minimalism and brazenly meta-conceptual stance tests the belief structure of art-world cognoscenti.

Frantz’s “Diagram Paintings” are made with different brands of toilet paper and come in three variations based on the aesthetic rules the artist imposes on each brand’s customary length, texture and colors. The first series consists of diptychs in which colored rolls of Renova four-ply paper, a Portuguese brand, are unfurled from right to left across primed surfaces of stretched linen canvas. The resulting red, purple, brown and black works both refer respectfully and wink at Minimalism. The second version utilizes an Italian brand, called Regina, which repeats the letter “R” on each ply. These wall works ape concrete poetry – a style of verse whereby words are used for visual effect rather than literary purpose. In the third iteration, Frantz unravels three rolls of the American Kleenex company’s Cottonelle brand across a 12-foot-long surface, creating an Agnes-Martin-esque abstraction, a grand monochromatic landscape, a rigorous white void. While the works are ostensibly sober – somber even – their materials evoke the humorous spirit of artists such as Marcel Duchamp and Piero Manzoni.

Punctuating the display of these works on canvas is an egg filled with emulsion that has been smashed on the floor. Egg tempera dominated painting for over a thousand years until it was superseded by oil paint in the fifteenth century. Eggs are a running theme in post-war contemporary art from Marcel Broodthaers to Franz West and Sarah Lucas. In addition to suggesting this art history, the painterly sculpture acts as an expressionist outburst or “egg in the face” of the ultra-disciplined “Diagram” paintings.

Stacked on the floor is a “Book Light” sculpture made from heritage board, a material used for the preservation of rare books. Inside the book, in lieu of a text, are motion-activated LED lights. Frantz has also created a marble table engraved with the words “The Avant-Garde Won’t Give Up,” a quote from Asger Jorn, the Danish co-founder of the COBRA and Situationist International movements. When asked if he is deploying the quote in a straightforward or parodic way, Frantz replies, “I’m dead serious. No irony for me.”

Accompanying the work on opening night will be a musical performance by Xeno & Oaklander, an electronics group, which includes Frantz, his wife Liz Wendelbo and friend Sean McBride. The band, who have a cult following, is dedicated to analog production and believes “There is freedom in the minimum.”

Egan Frantz (b. 1986) received his BA in Poetry from Hampshire College in Massachusetts in 2009. He has had solo exhibitions at Galerie Nagel Draxler (Cologne), Jack Tilton Gallery (New York), and Tomorrow Gallery (Toronto). He has been included in group shows at Museum Essl in Vienna and Miguel Abreu Gallery in New York. Frantz lives and works in New York. 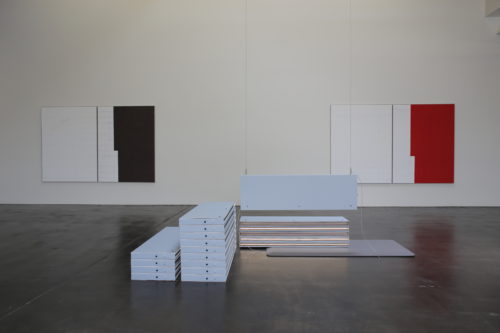 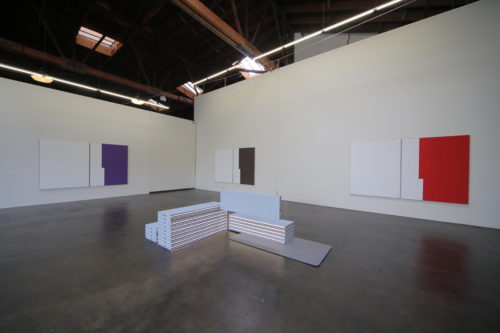 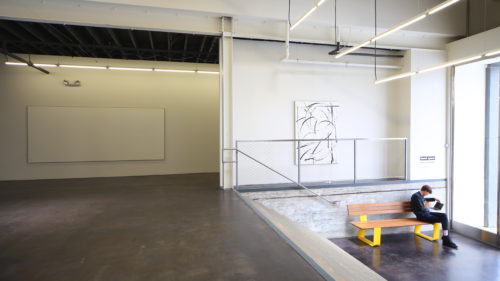 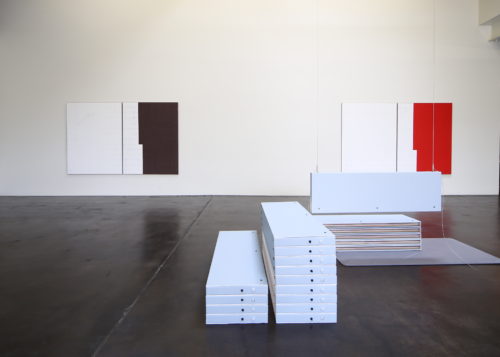 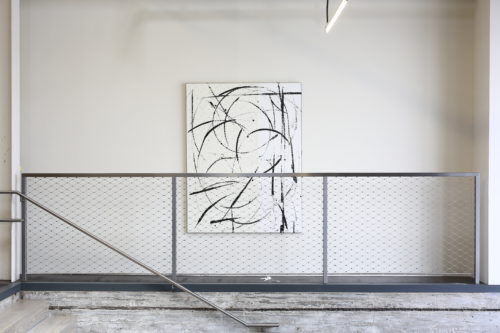 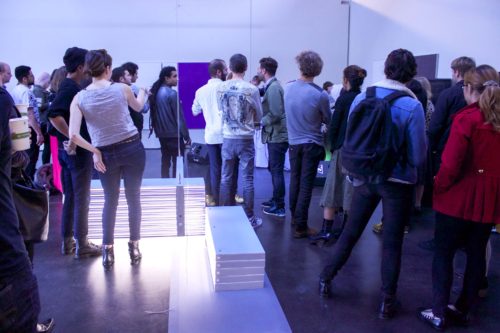 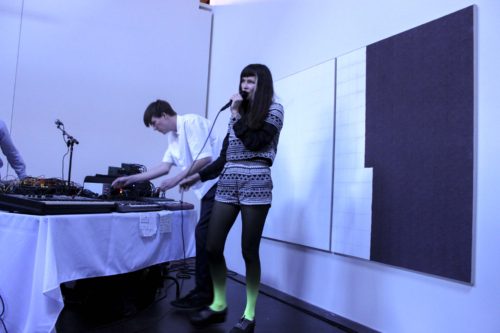 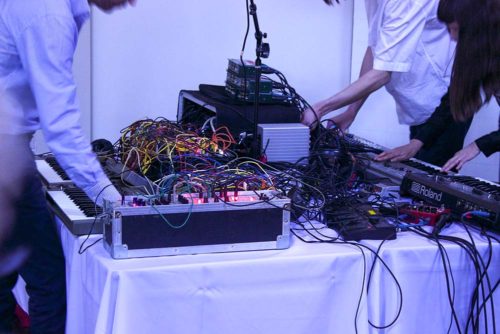 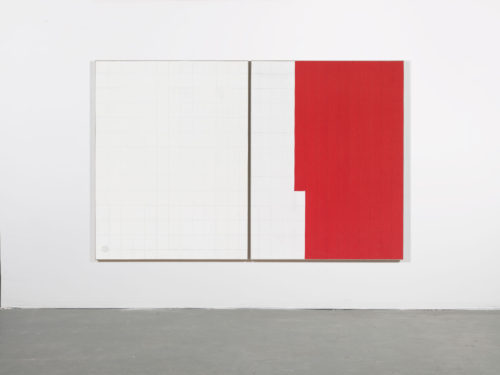 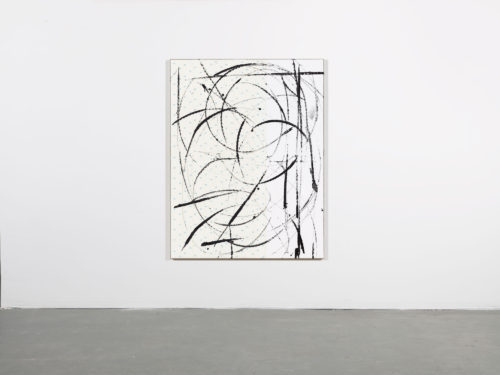 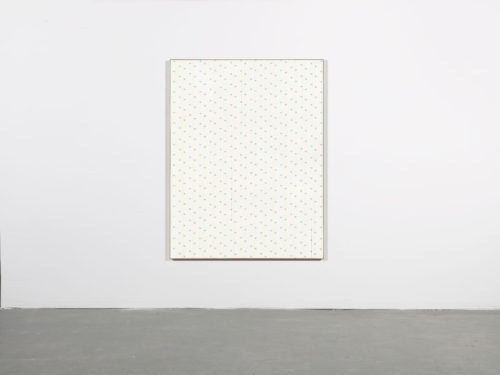