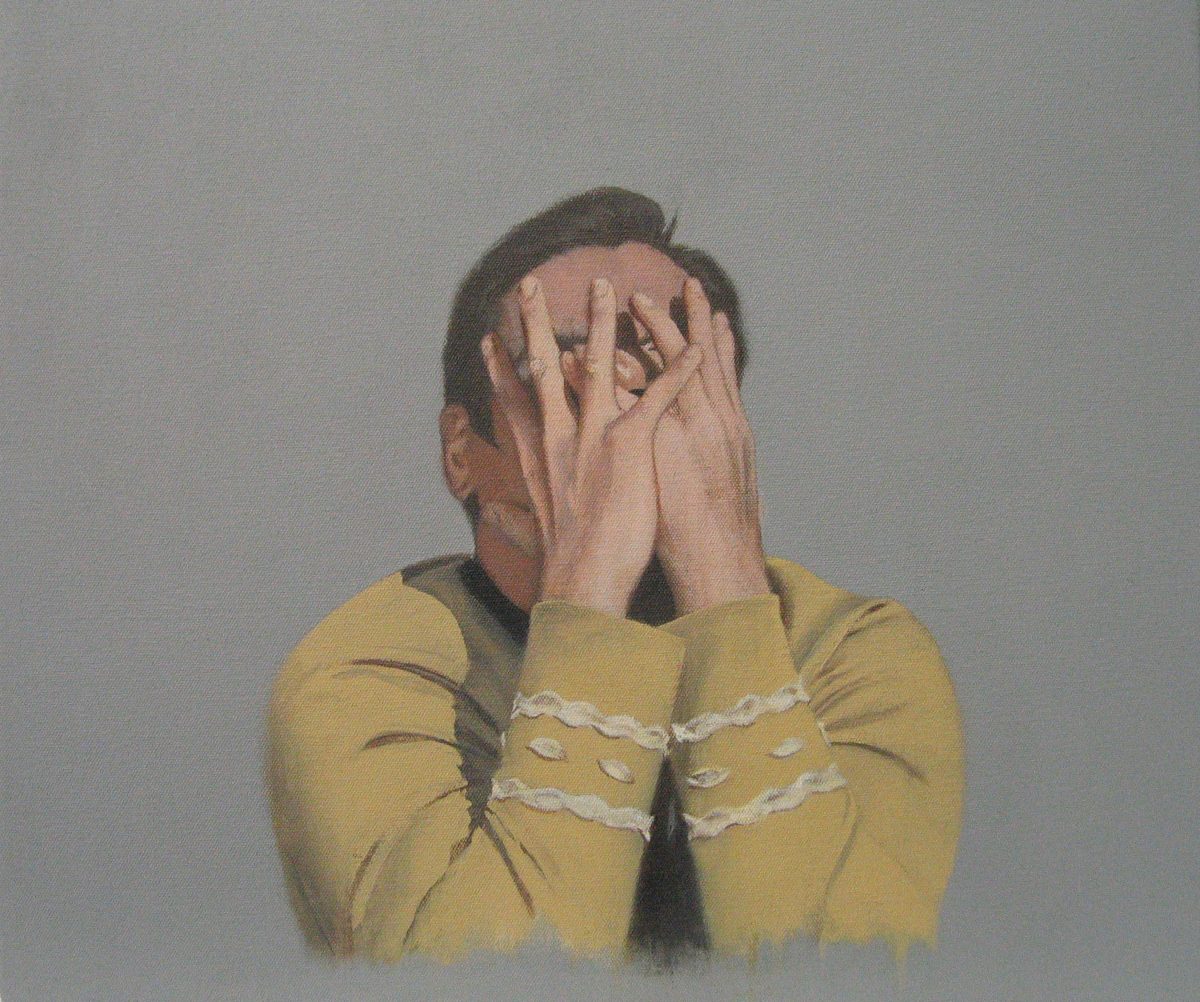 The artist’s first solo show at the gallery brings together two distinct but thematically interrelated series: Enterprise and Leaders of Men. In these works, Butler appropriates and unravels images of heroic masculinity. The paintings in Enterprise cull popular icons from seventies television, such as Starsky & Hutch and Captain Kirk, and freezes them in unexpected, often vulnerable moments. The careful, almost tenderly rendered works uncover a surprising fragility and affective intensity in these familiar archetypes. In a similar vein, the collages in Leaders of Men create an emotive tension between an armored subjectivity and its soft underside by collaging images of presidents with vintage gay erotica. The resulting “nudes” offer an apt critique of lingering power structures which are encoded into constructions of gender.

Luke Butler was born in New York City, and currently lives in San Francisco. His work has exhibited in numerous art spaces and galleries including Second Floor Projects, San Francisco;ABC No Rio, New York; Galerie Georg Kargl, Vienna, among others. Butler’s work will be part of an upcoming online exhibition organized by Margaret Tedesco with Add-Art, a free FireFox add-on which replaces advertisements with art. 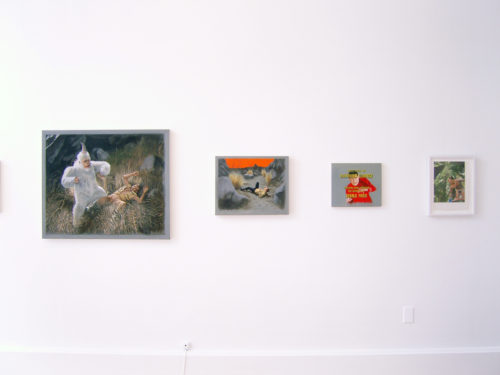 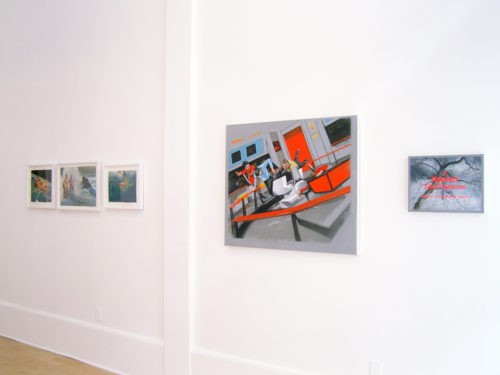 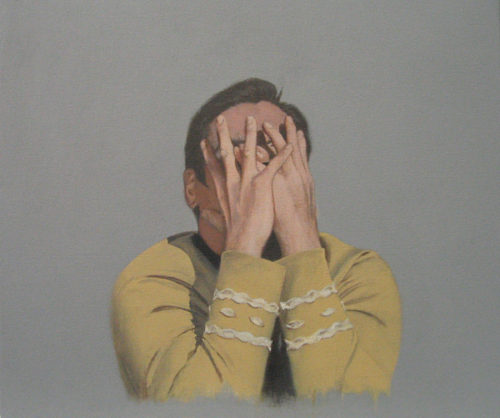 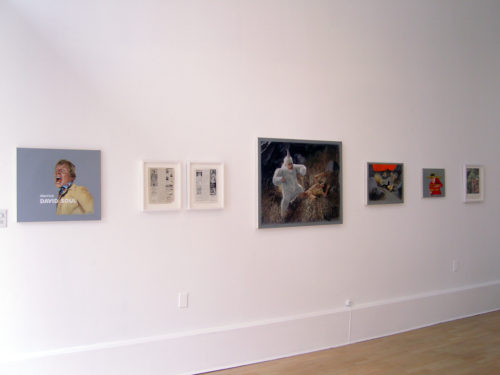 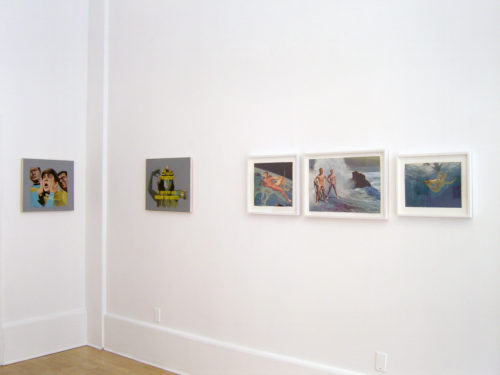 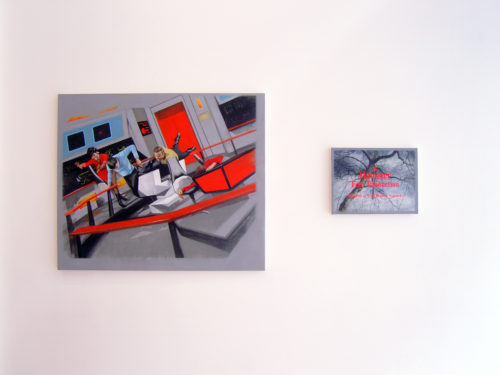 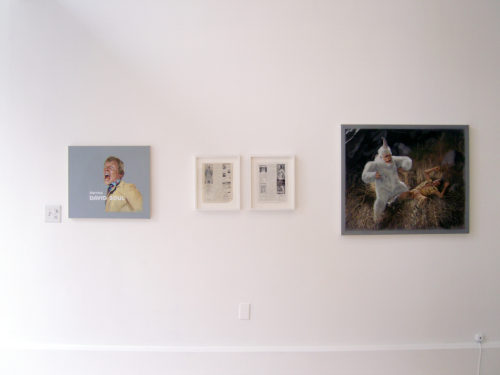