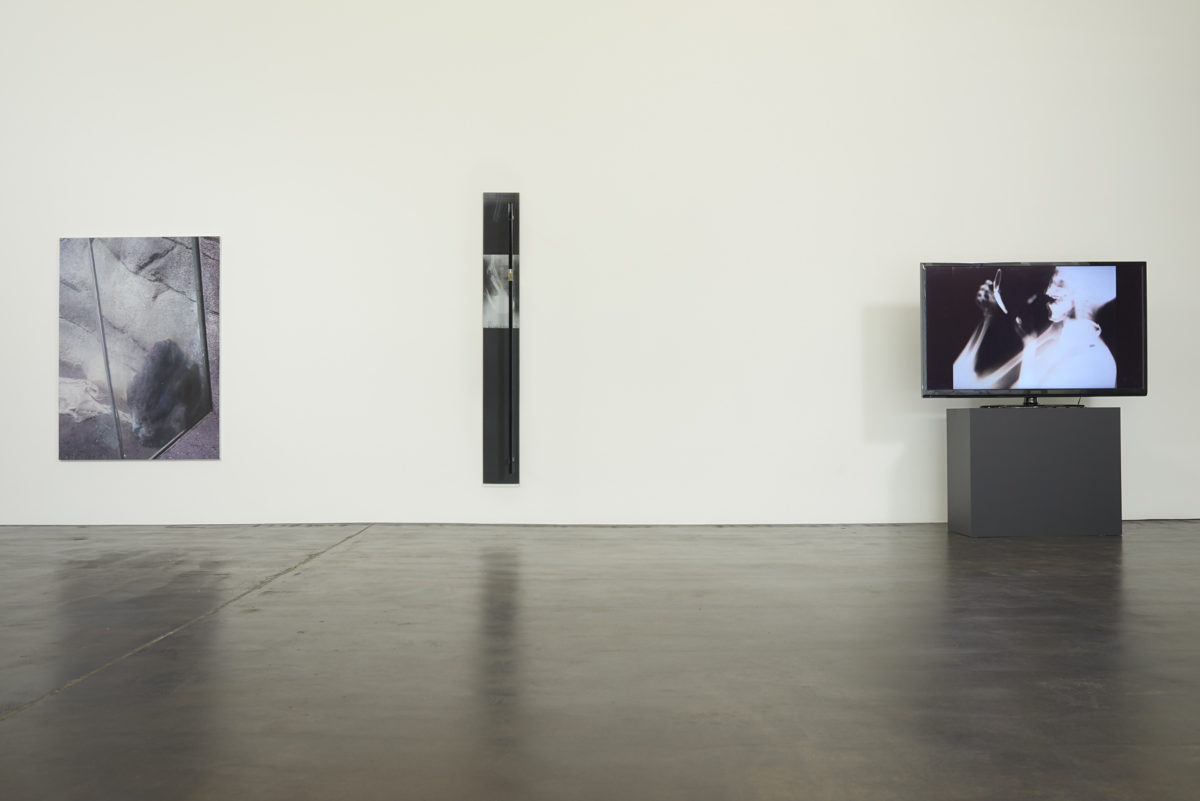 Upon seeing the skeletal form of her X-rayed hand, Anna Bertha Ludwig exclaimed, “I have seen my death.” Wife of Wilhem Roentgen, the German physicist credited with inventing X-rays, Ludwig was the first human to be photographed using the technology. Roentgen’s X-ray of his wife is at once wholly remarkable and utterly quotidian in its empirical detail; the darkened ring of her wedding band poignantly domesticates the image of Ludwig’s phantom hand. For the four artists included in this group show, titled bare code scan, the field of embodied perception – and its meditation via mechanical and cultural means – is a central theme.

Touching upon the technological enhancement of the visual experience and the spatial horizons erupted by such advances, Cooper Jacoby’s wall-mounted door handles incorporate images of Roentgen’s early experiments with X-rays printed on perforated vinyl. Isolated from their typical role as regulators of thresholds, the handles recede from the haptic into the optic, an interface where access is abstracted and frustrated. The handles hold thermally sensitive materials including canola oil, a hydraulic lubricant later adapted for cooking, which symbolically unites the beholder with the object perceived. Through transparency and materiality, Jacoby foregrounds the dynamics of visual experience while simultaneously encouraging tactile gestures.

Barbara Hammer’s video projection, Sanctus, 1990, appropriates slides from the experimental X-ray films of Dr. James Sibley Watson. The film simultaneously refers to the ability of such technology to expose the body, while also forcibly laying it bare before the beholder. If Jacoby’s work can be understood to incorporate the embodied viewer through tactile means, Hammer distances the perceiving body, locating him or her within the regime of power-inflected observation that Michel Foucault termed the “medical gaze,” whereby the physical body is separated from the personal identity.

Lucie Stahl’s newest series takes on the formal attributes of her scanned works and melds it with photography. Documenting sites that have glass partitions, this series focuses on the environment of the zoo, where animals are kept and gazed upon through “invisible” walls. The gorilla’s fingerprints and scratches on the glass in American Graffiti or the visitor’s reflections on the partition in East of Eden exude Stahl’s visual vernacular but take on a more voyeuristic sensibility. As the glass partition reflects the image of the viewer, it simultaneously casts a reflection upon our own behavior within these structures. Connecting the interior gallery space with its outdoor environs, Stahl’s works foreground the gaze of the beholder. While the clinical observation of Hammer’s works is given over to the voyeur, Stahl’s works – photographs subsequently mounted and coated with resin – create a further reflective barrier between viewer and image.

By contrast, Sam Lewitt’s copper-clad plastic sculptures bring to the fore the technologies that increasingly control and structure our everyday visual activities. If Stahl’s works foreground the eye as the principal optical mechanism, Lewitt’s work emphasizes the primacy of the computational.

Adopting fabrication techniques used in the production of computer circuitry, Lewitt’s oversized panels monumentalize the otherwise invisible microchips that regulate our optical devices. And, just as Descartes attempted to foreground the processes, which regulated the human eye through his illustrations Dioptrics (1637), so now does Lewitt seemingly do the same for the digital with his Pyralux sculptures. In many ways then, Lewitt’s focus upon circuitry continues the earlier investigations of Roentgen and Watson utilizing technology to lay bare the unseen.

In the case of the four artists exhibited in bare code scan, the reach of technology continues not only to expand our optical capabilities, but to collapse the borders that once demarcated the spheres of private and public visibility, whether via the penetrating gaze of the scientific apparatus or in the voyeuristic glance of the anonymous spectator. In response to this, these artists can be understood to simultaneously erupt and reconsider the complicity of the beholder and the beholden, eschewing a binary that divides the two in favor of a dialectics of perceptibility, which unites them.

Barbara Hammer (b.1939) has an English Literature and Film degree from San Francisco University and a degree in Multi-Media Digital Studies from the American Film Institute in Los Angeles. She is currently a professor at the European Graduate School Saas-Fee (CH) and has been included in numerous group exhibitions including MOCA (Los Angeles), MoMA PS1 (New York), and Kunsthalle Oslo. Hammer has had film retrospectives at The Tate Modern (London) and MoMA (New York). In 2013, she received a Guggenheim fellowship for her film Waking up Together, on the poet Elizabeth Bishop. Hammer lives and works in New York.

Cooper Jacoby (b.1989) received his BFA from Bard College. He has been included in group shows at CLEARING (New York), BA&D (Dusseldorf), and Mathew (New York). He is in upcoming shows at High Art (Paris) and White Flag Projects (St. Louis). Jacoby lives and works in Düsseldorf, Germany.

Sam Lewitt (b.1981) attended the Independent Study Program at the Whitney Museum of American Art. He has been included in solo shows at Miguel Abreu Gallery (New York), Galerie Buchholz (Cologne), and Gallery Taka Ishii (Kyoto). He was included in the 2012 Whitney Biennial (NY). Lewitt has had work in group exhibitions at institutions such as Fridericianum (Kassel, Germany) and MoMA PS1 (New York). He has an upcoming solo exhibition at the CCA Wattis Institute for Contemporary Art (San Francisco) and at the Leopold-Hoesch-Museum (Düren, Germany). Lewitt lives and works in New York. 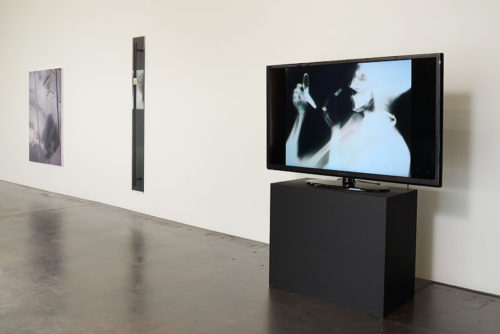 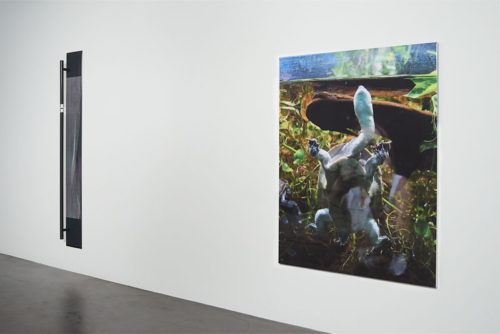 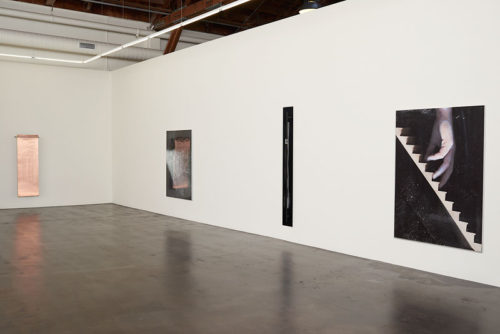 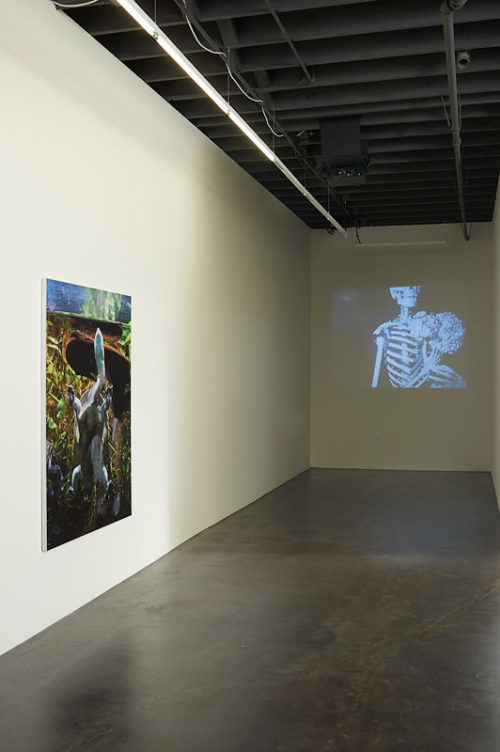 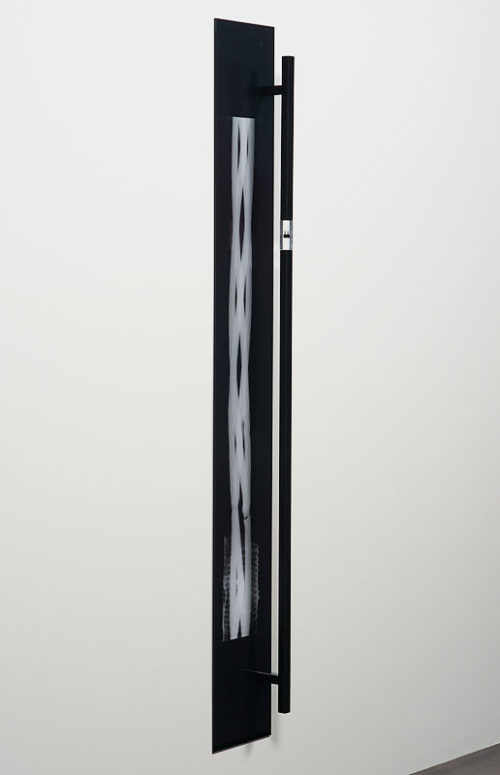 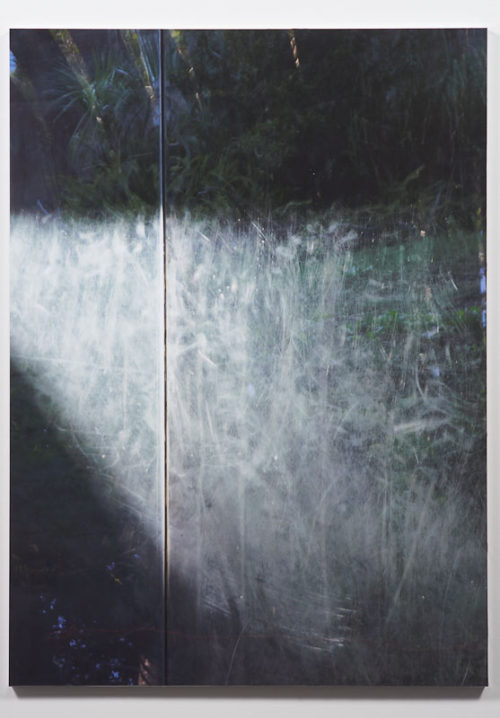 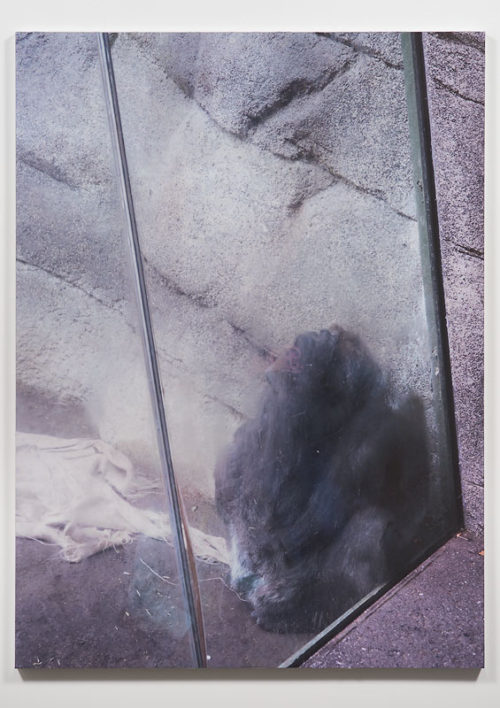 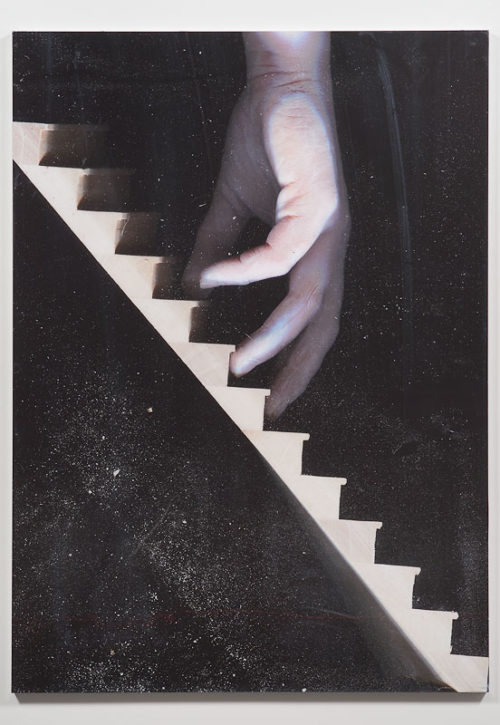 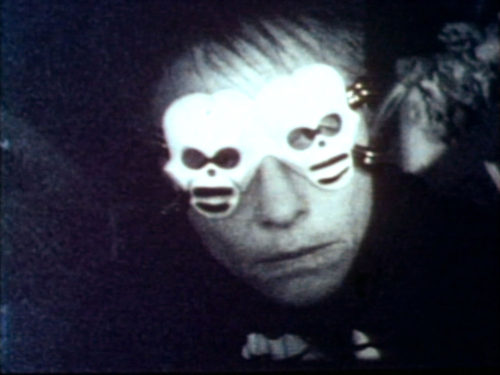