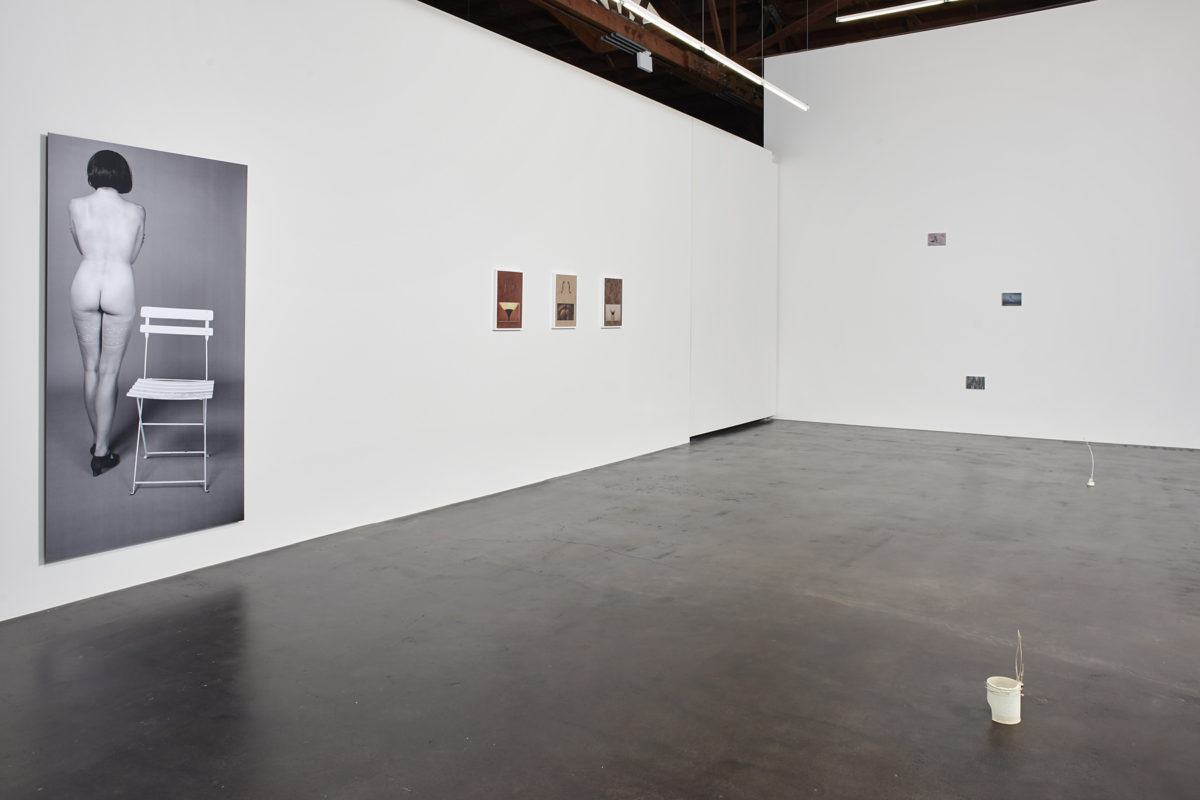 In a world where mechanization rules, the works in “Against Automatism” privilege the maker’s hand and champion idiosyncratic marks over automatic gestures. They rally around the body as the origin and destination of art. They deploy hardware against itself, transforming the innocent into the knowing, the malevolent into the pure. A face becomes a trace; an ear a tear; a lark a spark. The works in “Against Automatism” are impressions, fantasies, and manifestations of the slim victories of sentience over reason.

Jason Benson (b.1987, Baltimore, MD) received his BFA from the School of the Art Institute, Chicago. He has been included in exhibitions at Queer Thoughts (Chicago), Bureau (New York) and Lodos (Mexico City). He was the co-director of Important Projects (Oakland) from 2009-2014 and has an upcoming solo exhibition at Bodega (New York). Benson lives and works in Oakland, CA.

Alex Dordoy (b.1985, Newcastle, UK) attended De Ateliers (Amsterdam) and received his BA from The Glasgow School of Art. He has had solo exhibitions at The Modern Institute (Glasgow), GRIMM (Amsterdam), Inverleith House (Edinburgh) and Christian Andersen (Copenhagen). He has been included in group shows at Bergen Kunsthall (Bergen), David Roberts Art Foundation (London) and Scottish National Gallery of Modern Art (Edinburgh). Dordoy lives and works in London, England.

Paul Kos (b.1942, Rock Springs, WY) received his MFA from the San Francisco Art Institute. Kos has exhibited widely and has been included in exhibitions at MOCA (Los Angeles), Walker Art Center (Minneapolis), SFMoMA, Contemporary Art Museum (Cincinnati) and Neuer Berliner Kunstverein (Berlin). He is featured in the public collections of MoMA, Stedelijk Museum (Amsterdam), ICA Philadelphia and the Guggenheim. Kos lives and works in San Francisco, CA, where he has shown with Paule Anglim Gallery since 1989.

Abu Bakarr Mansaray (b.1970, Tongo, Sierra Leone) currently has a display of his drawings in Okwui Enwezor’s Venice Biennale. His work has been exhibited at the Centre Pompidou (Paris), Museum der Weltkulturen (Frankfurt), Wien Kunsthalle (Vienna), Guggenheim Museum (Bilbao), Mori Art Museum (Tokyo), and Museum of Fine Arts (Houston), among others. After many years in the Netherlands, Mansaray now lives and works in Sierra Leone.

K.r.m. Mooney (b. 1990, Seattle, WA) received a BFA from California College of the Arts (San Francisco). Currently, Mooney has a solo exhibition at the Wattis Institute (San Francisco) through August 2015 and has been included in exhibitions at Bad Reputation (Los Angeles), Jancar Jones (Los Angeles), Hester (New York) and Material (Mexico City). Mooney lives and works in Oakland, CA. 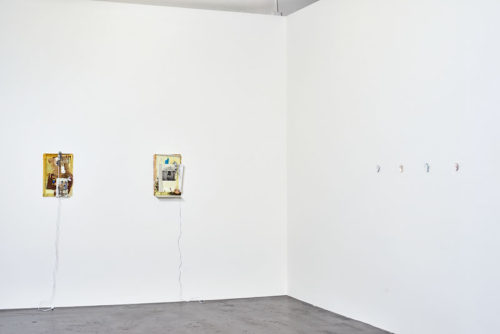 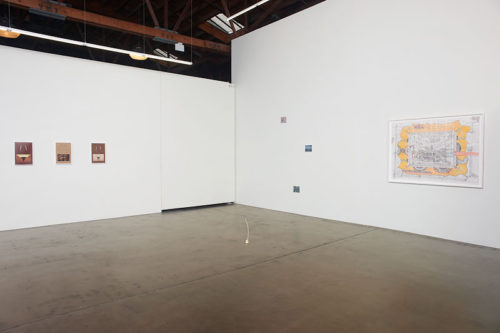 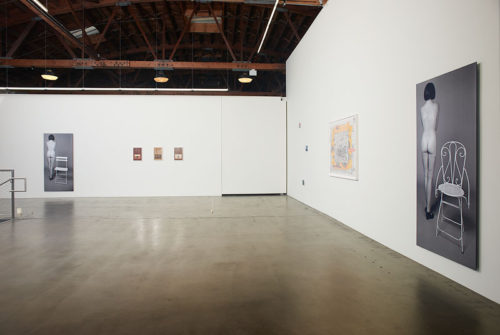 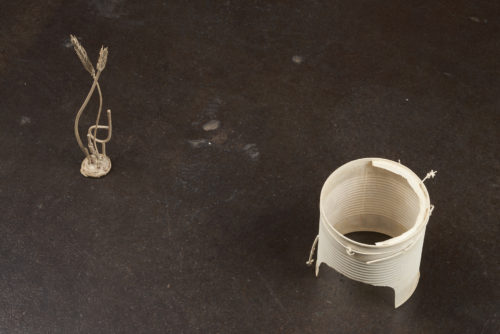 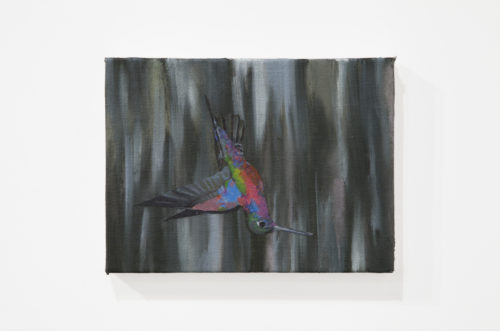 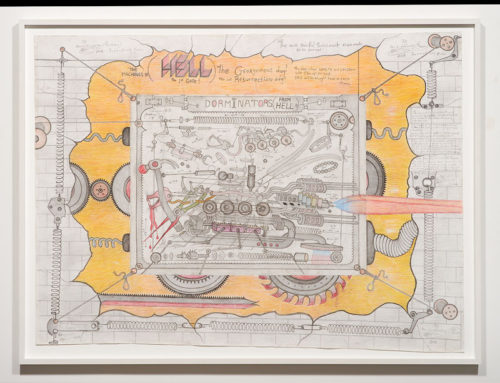 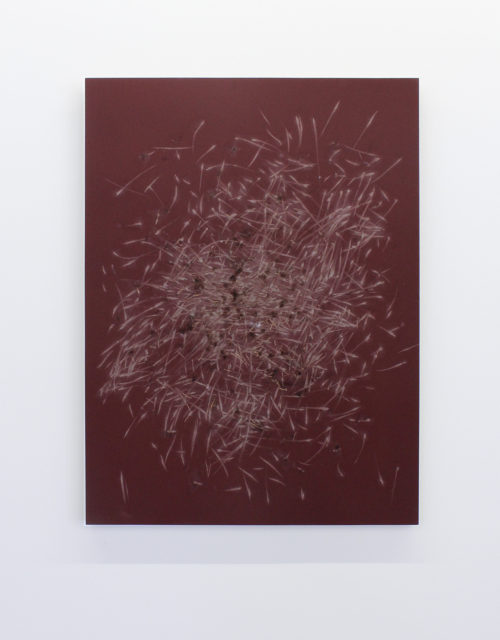 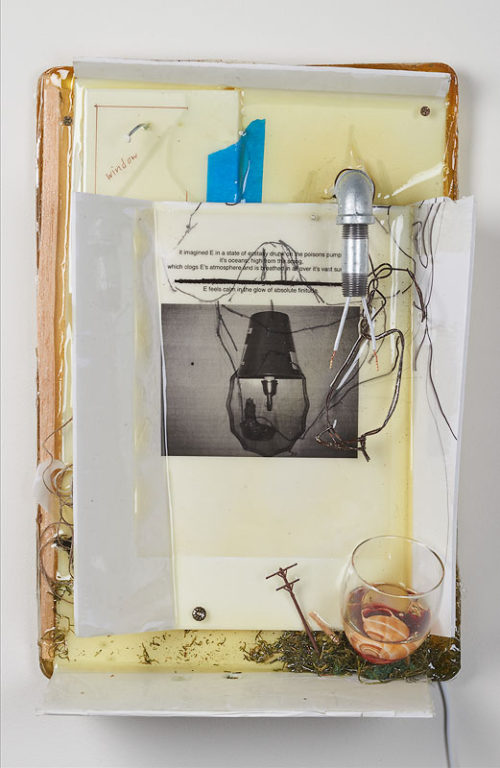 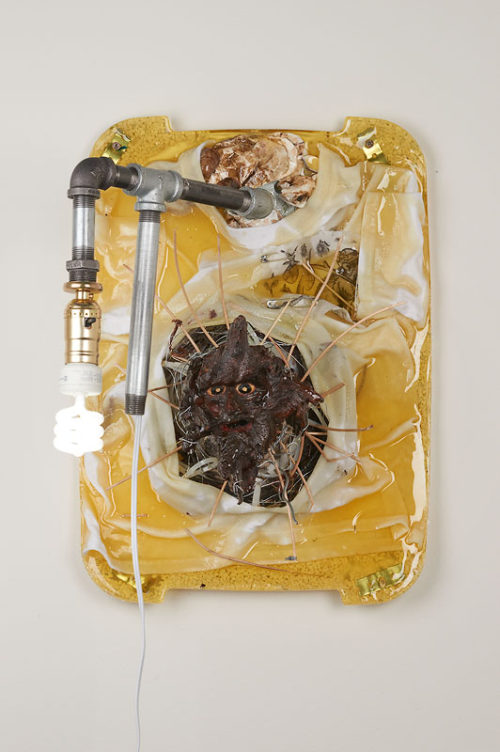 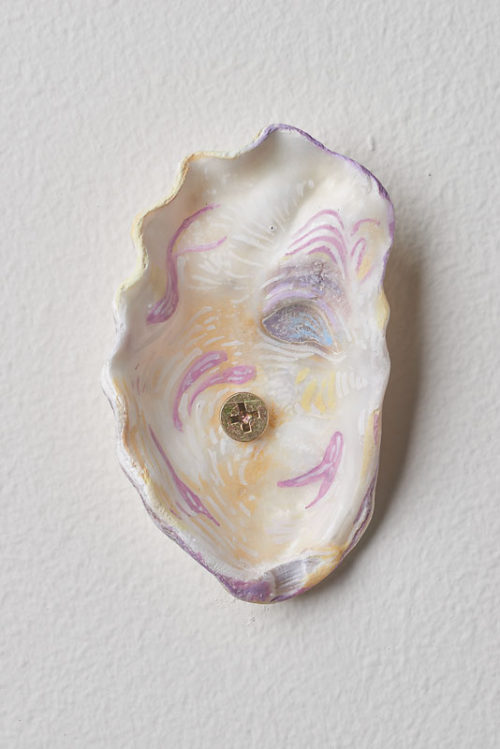 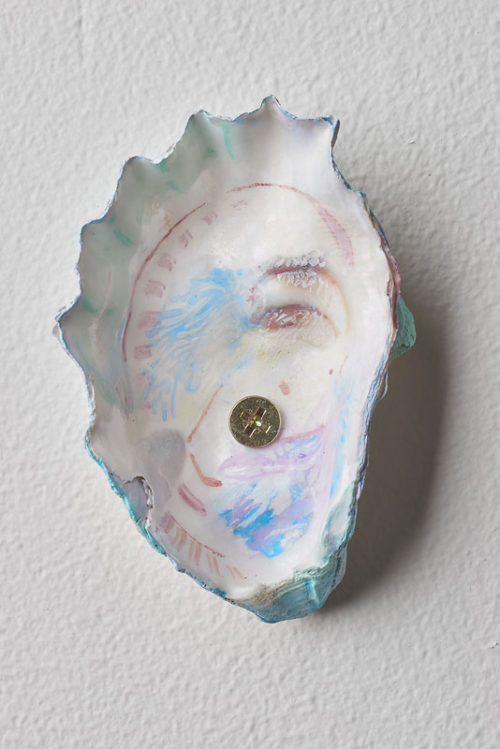 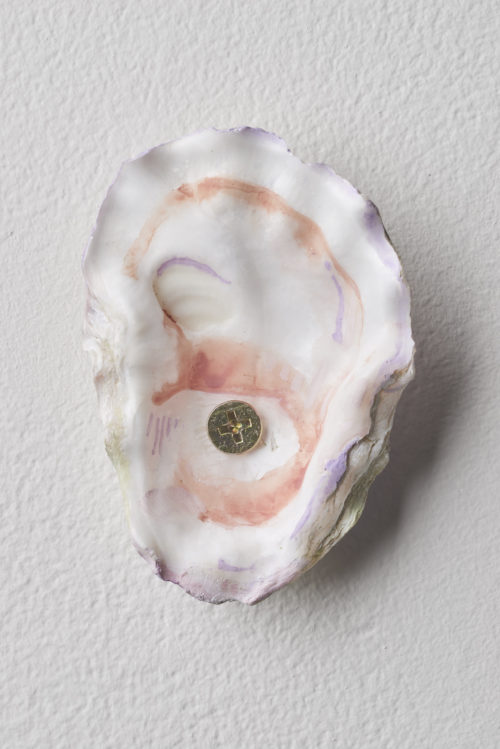 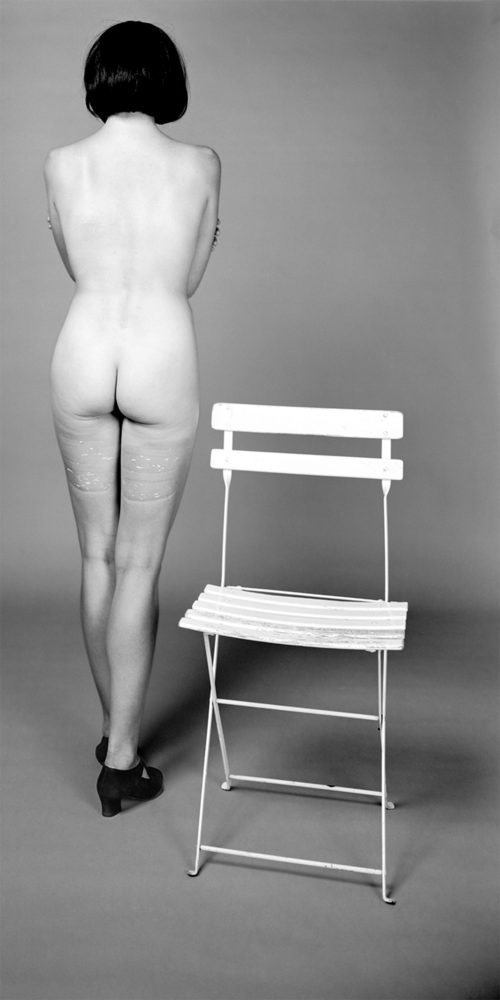 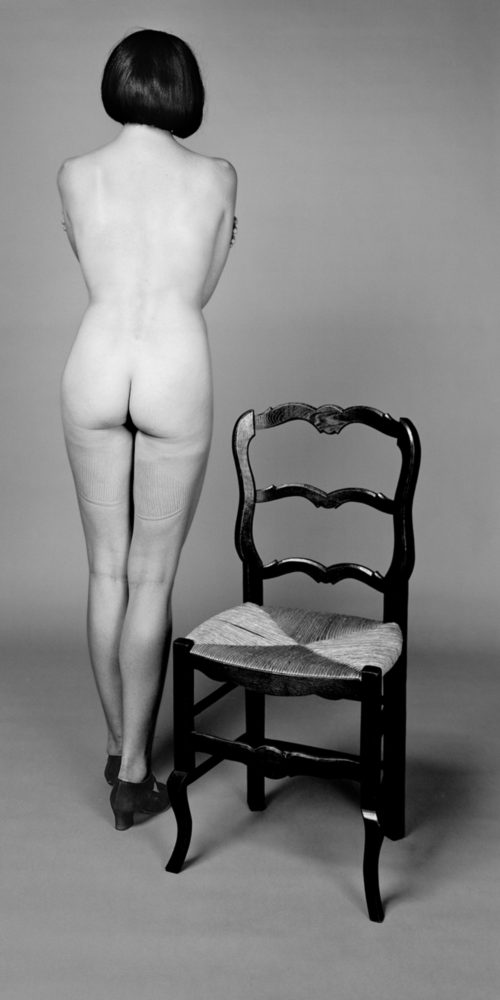 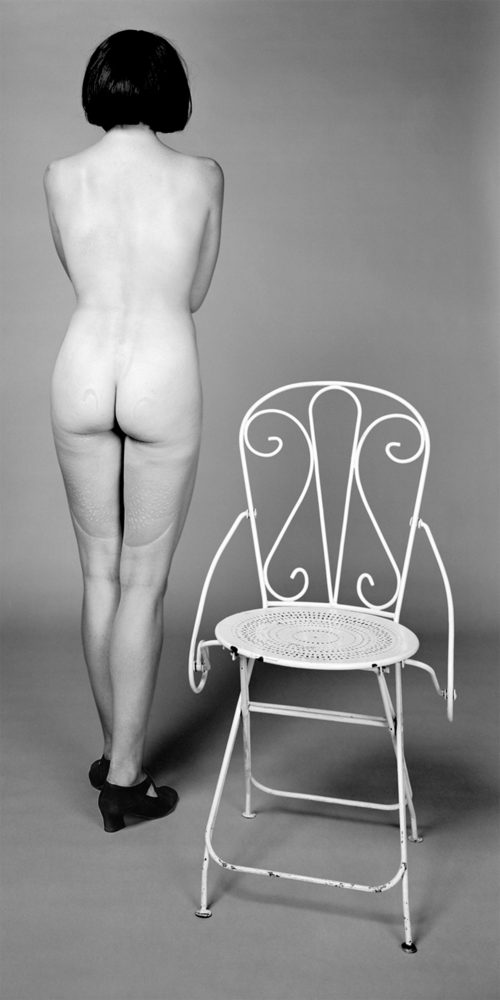 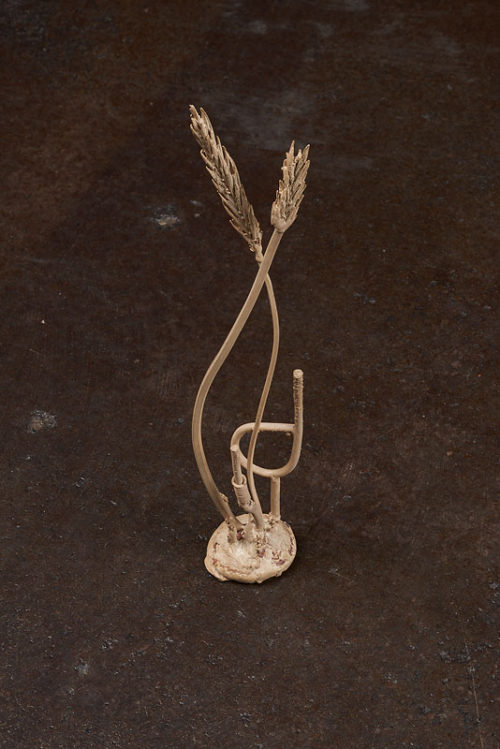 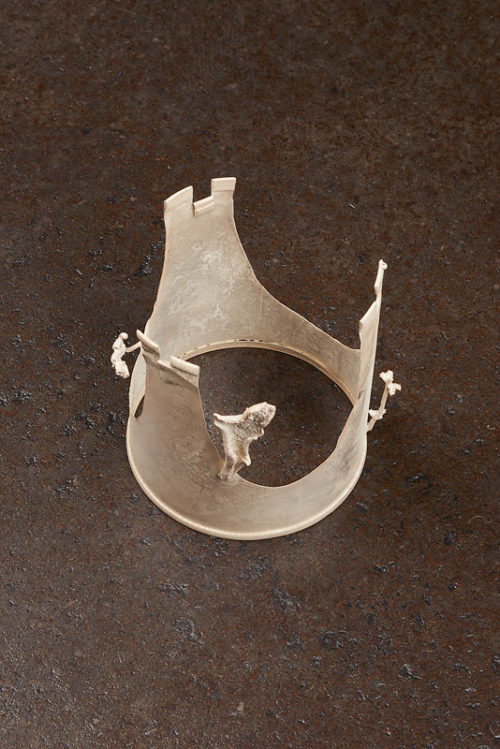 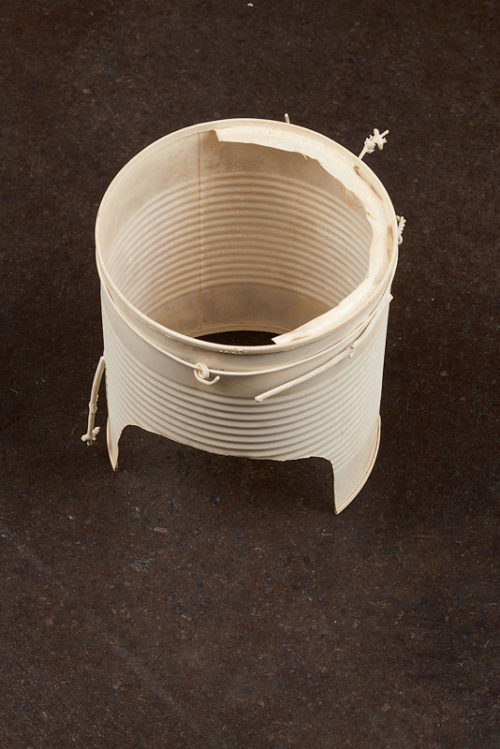 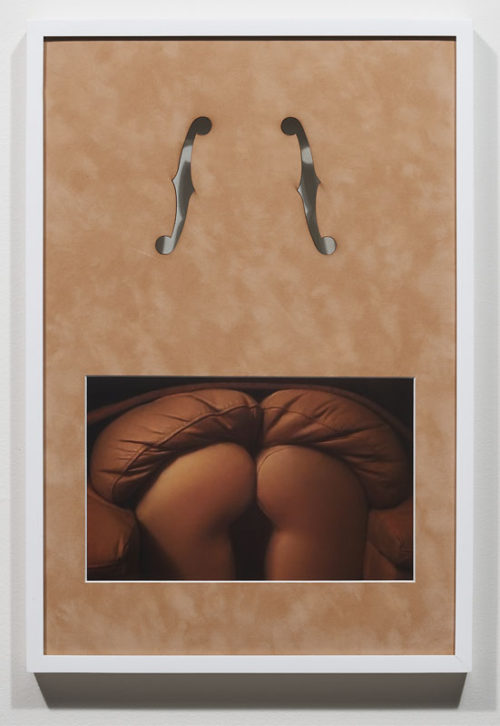 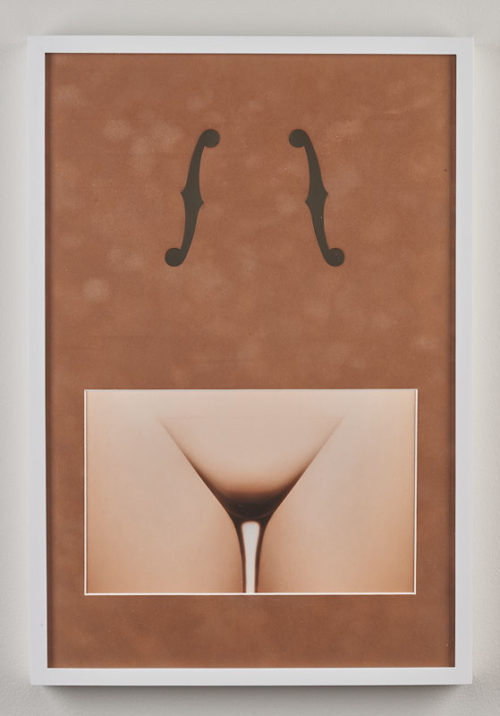 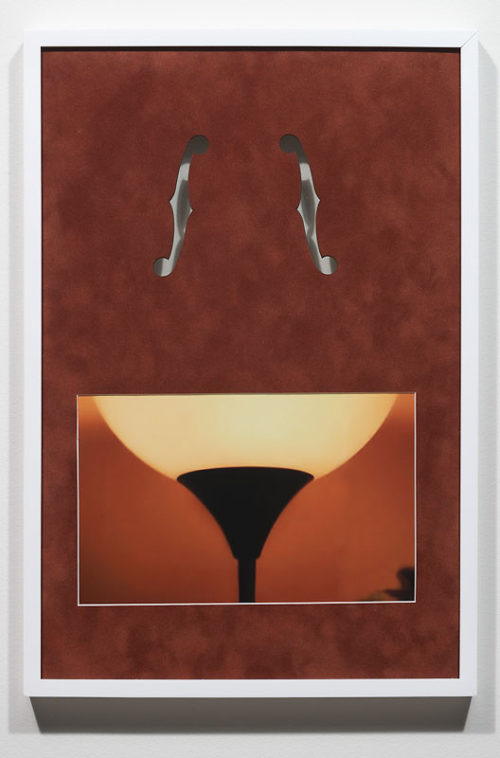